Traci Elizabeth Lords (born Nora Louise Kuzma; May 7, 1968) is an American actress, singer, model, writer, producer, and director. During the early 1980s, she was one of the most sought-after pornographic actresses in the industry. When law enforcement discovered that pornographers were distributing and selling images and films taken of her when she was a minor, it led to prosecutions and court cases that changed the pornography industry in the United States, in addition to bans on all but one of her adult films.

After her departure from pornography at age eighteen, Lords enrolled at the Lee Strasberg Theater Institute where she studied method acting with the intention of becoming a mainstream actress. She made her screen debut at age 19 in a leading role in the 1988 remake of the 1957 science fiction film Not of This Earth. Lords followed with the role of Wanda Woodward in John Waters' teen comedy, Cry-Baby (1990). Her other acting credits include the television series MacGyver, Married... with Children, Tales from the Crypt, Roseanne, Melrose Place, Profiler, First Wave, Gilmore Girls and Will & Grace. She also appeared in films such as Virtuosity (1995), Blade (1998), Zack and Miri Make a Porno (2008) and most recently Excision (2012), which earned her Fangoria Chainsaw Award for Best Supporting Actress as well as Fright Meter Award and CinEuphoria Award.

Lords also pursued music in addition to her film career. After her song "Love Never Dies" was featured on the soundtrack to the film Pet Sematary Two (1992), she was signed to Radioactive Records and subsequently released her debut studio album, 1000 Fires (1995) to generally positive reviews. Despite the poor sales of the album, the lead single "Control" had moderate commercial success. It managed to peak at number two on the Billboard Hot Dance Club Songs chart and was included on the soundtrack to the film Mortal Kombat (1995), which was eventually certified double platinum by the Recording Industry Association of America (RIAA). In 2003, Lords published her autobiography, Traci Lords: Underneath It All, which received positive reviews from critics and debuted at number 31 on The New York Times Best Seller list. She is currently starring in the popular comedy series Swedish Dicks on PopTv. The hit comedy also stars Keanu Reeves and Peter Stormare. 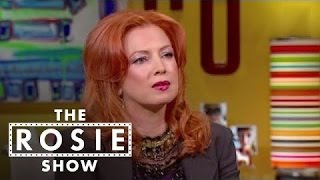 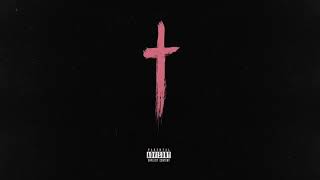 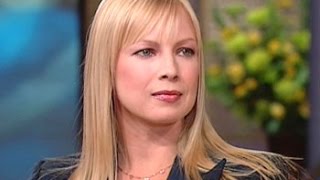