Trevor John Eve (born 1 July 1951) is an English film and television actor. In 1979 he gained fame as the eponymous lead in the detective series Shoestring and is also known for his role as Detective Superintendent Peter Boyd in BBC television drama Waking the Dead. He is the father of three children, including actress Alice Eve. 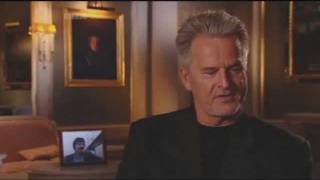 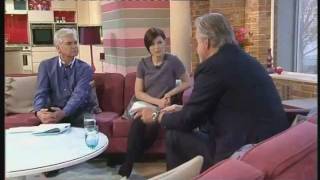 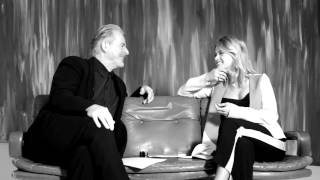 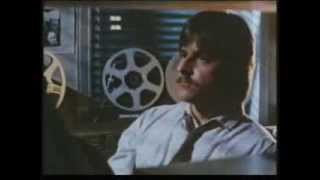 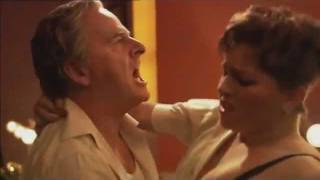 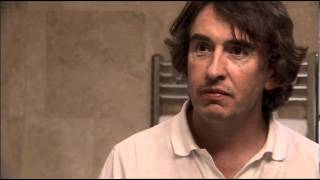