Tucker Albrizzi (born February 25, 2000) is an American actor. He is best known for his roles as Tyler Duncan on Big Time Rush, Jake on Good Luck Charlie, Randall Snyder on American Vandal and Colin McConnell on the upcoming NBC series A.P. Bio. He has appeared in such movies as I Am Number Four, Bridesmaids, Sicko, and Alvin and the Chipmunks: Chipwrecked. 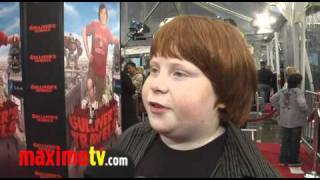 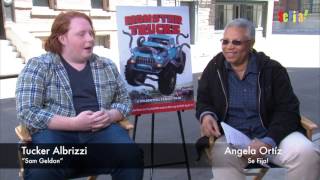 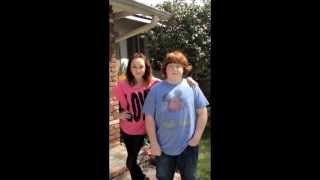 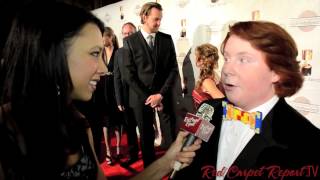 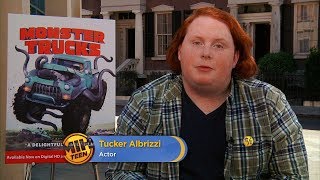