Ellen Tyne Daly (born February 21, 1946) is an American actress. She has won six Emmy Awards for her television work and a Tony Award, and is a 2011 American Theatre Hall of Fame inductee.

Daly began her career on stage in summer stock in New York, and made her Broadway debut in the play That Summer – That Fall in 1967. She is best known for her television role as Detective Mary Beth Lacey in Cagney & Lacey (1982–88), for which she is a four-time Emmy Award winner as Outstanding Lead Actress in a Drama Series. In 1989, she starred in the Broadway revival of Gypsy and won the 1990 Tony Award for Best Actress in a Musical. 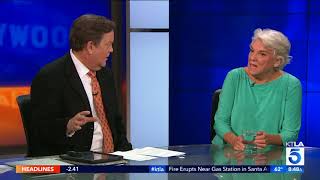 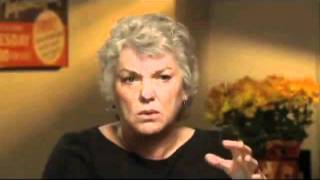 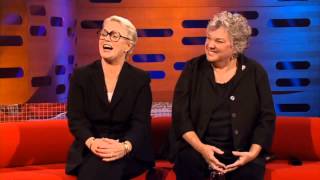 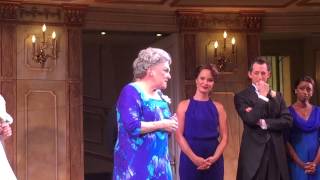 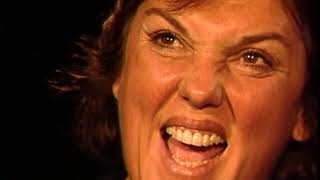 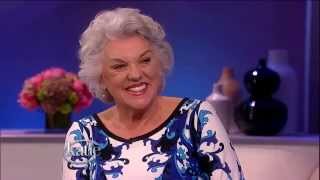