Merkel was born in Kentucky and acted on stage in New York in the 1920s. She went to Hollywood in 1930 and became a popular film actress. Two of her best-known performances are in the films 42nd Street and Destry Rides Again. She won a Tony Award in 1956 and was nominated for an Academy Award in 1961. 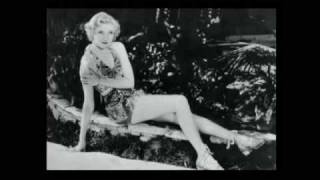 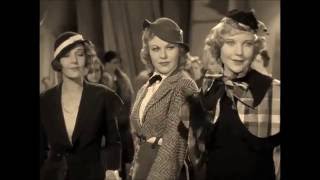 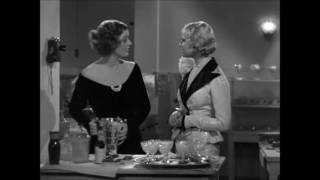 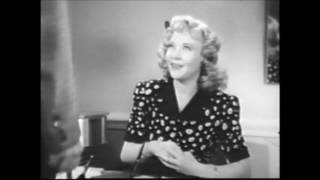