Upington is a town founded in 1884 and located in the Northern Cape province of South Africa, on the banks of the Orange River. The town was originally called Olyfenhoudtsdrif ('Olive wood drift'), due to the abundance of olive wood trees in the area, but later renamed after Sir Thomas Upington, Attorney-General and then Prime Minister of the Cape. It originated as a mission station established in 1875 and run by Reverend Christiaan Schröder. The mission station now houses the town museum, known as the Kalahari Orange Museum. The museum is also the home of a donkey statue, which recognises the enormous contribution that this animal made to the development of the region during the pioneering days of the 19th century.

The elevation of Upington is 2742 feet (835 metres). It is the closest large centre to the Augrabies Falls (arguably the greatest of South African waterfalls) and the Kgalagadi Transfrontier Park. The landscape is very arid but the soil is fertile and crops such as fruit are grown in irrigated fields. The area is best known for its export-quality grapes, raisins and wines, which are cultivated on the rich flood plains of the Orange River. 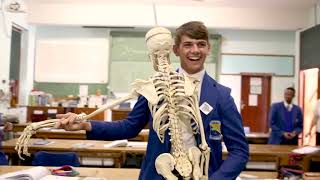 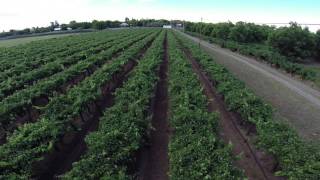 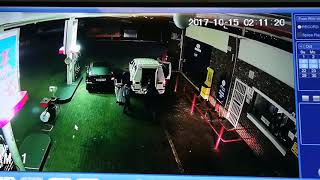