Uta Thyra Hagen (12 June 1919 – 14 January 2004) was an American actress and theatre practitioner. She originated the role of Martha in the 1962 Broadway premiere of Who's Afraid of Virginia Woolf? by Edward Albee (who called her "a profoundly truthful actress"). Because Hagen was on the Hollywood blacklist, in part because of her association with Paul Robeson, her film opportunities dwindled and she focused her career on New York theatre.

She later became a highly influential acting teacher at New York's Herbert Berghof Studio and authored best-selling acting texts, Respect for Acting, with Haskel Frankel, and A Challenge for the Actor. Her most substantial contributions to theatre pedagogy were a series of "object exercises" that built on the work of Konstantin Stanislavski and Yevgeny Vakhtangov.

She was elected to the American Theatre Hall of Fame in 1981. She twice won the Tony Award for Best Actress in a Play and received a Special Tony Award for Lifetime Achievement in 1999. 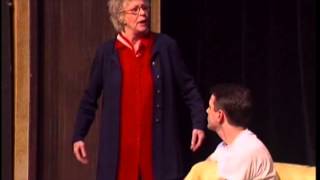 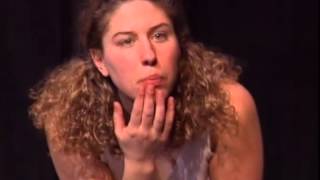 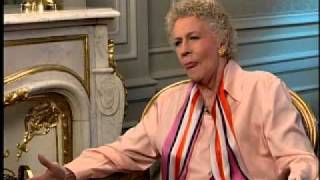 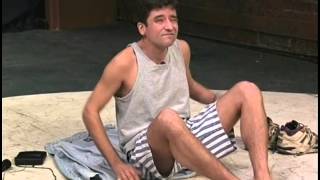