Zaib Shaikh (born 1974) is the City of Toronto Film Commissioner and Director of Entertainment Industries. He has also been a Canadian actor, writer and director. His roles included Amaar Rashid, an imam in the CBC Television sitcom Little Mosque on the Prairie, and Jayesh in Metropia, an evening soap opera broadcast on Omni Television. 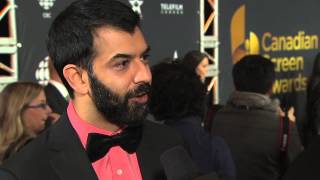 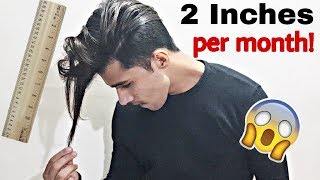 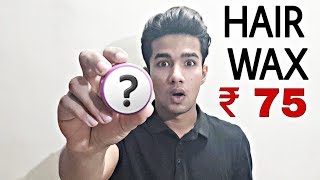 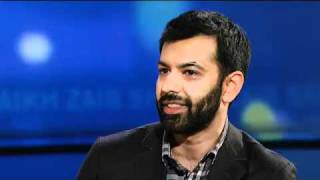 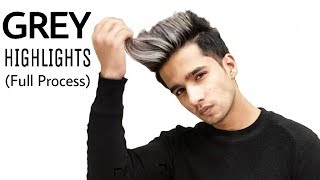