Zelda May Rubinstein (May 28, 1933 – January 27, 2010) was an American actress and human rights activist, known as eccentric medium Tangina Barrons in the Poltergeist film series. Playing "Ginny", she was a regular on David E. Kelley's Emmy Award-winning television series Picket Fences for two seasons. She also made guest appearances in the TV show Poltergeist: The Legacy (1996), as seer Christina, and was the voice of Skittles candies in their long-running "Taste the Rainbow" ad campaign. Rubinstein was also known for her outspoken activism for little people and her early participation in the fight against HIV/AIDS. 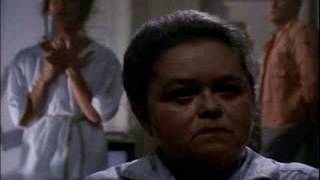 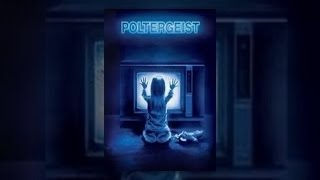 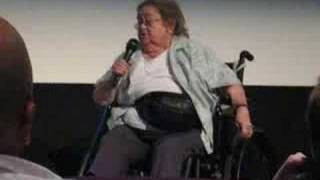 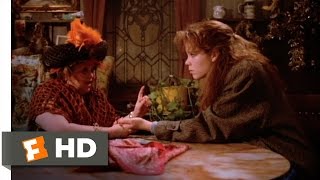 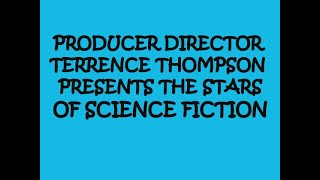 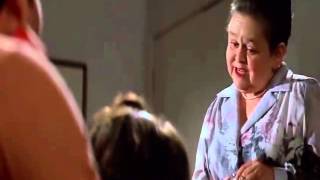