Zhou Xun (Chinese: 周迅, born 18 October 1974) is a Chinese actress and singer. She gained international fame for her roles in Suzhou River (2000) and Balzac and the Little Chinese Seamstress (2002).

The powerful and inspiring epic drama .Cloud Atlas. explores how the actions and consequences of individual...

The Sydney Film Festival, in conjunction with City of Sydney and with the generous support of Buena Vista... 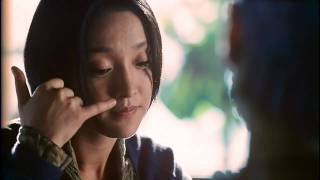 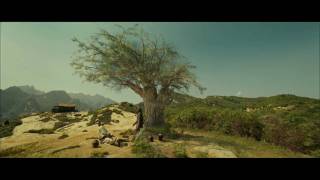 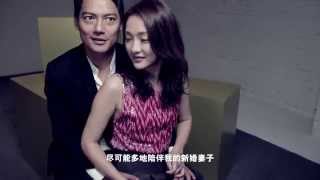