Zoey Francis Thompson Deutch born in November 10, 1994) is an American actress. She is known for portraying Rosemarie "Rose" Hathaway in Vampire Academy (2014), Beverly in the Richard Linklater film Everybody Wants Some!! (2016), Stephanie Fleming in Why Him? (2016), Samantha Kingston in Before I Fall (2017), and Erica Vandross in Flower (2017).

A sassy vampire comedy that every teen girl will want to bite in to, Vampire Academy.

Right before his wedding, an uptight guy is tricked into driving his grandfather, a perverted former Army general, to Florida for spring break. 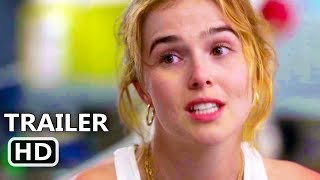 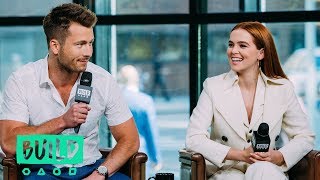 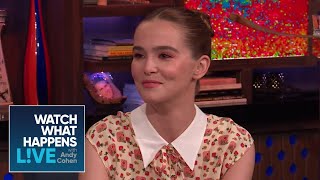 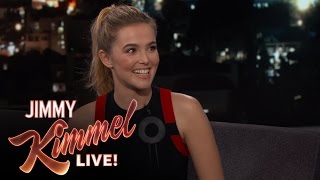 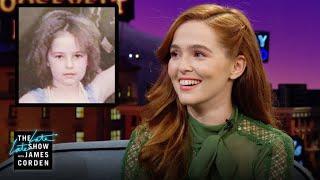 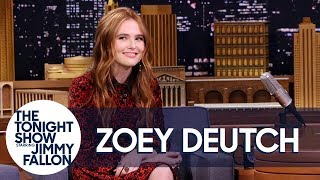