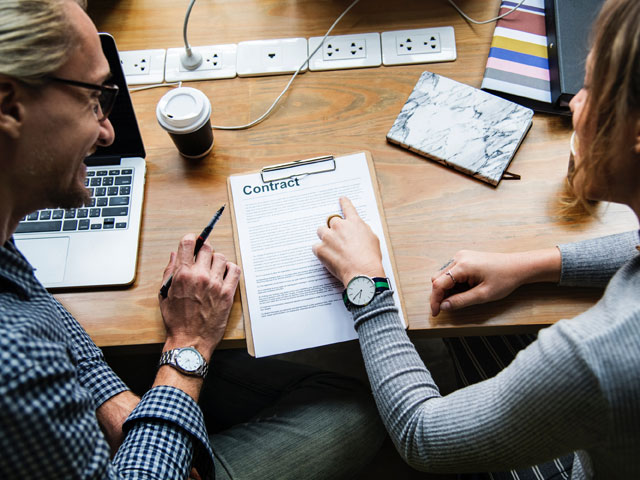 Equal Pay Day falls on Friday 31 August this year. It marks the additional 62 days that women had to work to earn the same amount as men did on 30 June this year.

"Although the gender pay gap has fallen to its lowest level in 20 years at 14.6%, Equal Pay Day is an important reminder that women still face major obstacles in accessing equivalent financial rewards for their work as men," said Libby Lyons, Director of the Workplace Gender Equality Agency.

"Women's work is undervalued and this prevents them from reaching their full potential in the workplace. This is detrimental for both individual women and the economy. It is shameful that Australian women working full-time need to work for, on average, an additional two months to earn what men earned in a year."

On Equal Pay Day, the Agency is urging all employers to take action to close gender pay gaps in their organisation and support women's increased participation in the workplace, particularly their progression into senior and non-traditional roles.

"Employer action on addressing pay equity has played a key role in reducing the gender pay gap. I urge all Australian employers to take action now.

"Do a pay gap analysis. Report the results to the executive and board. Pay gaps close when leaders see the numbers. If every employer did this, the pay gap would be history," said Ms Lyons.

About the national gender pay gap

The national gender pay gap is the difference between women's and men's average weekly full-time base salary earnings, expressed as a percentage of men's earnings. It is a measure of women's overall position in the paid workforce and does not compare like roles.

Using the latest Average Weekly Earnings data released by the Australian Bureau of Statistics, the Workplace Gender Equality Agency (WGEA) has calculated the national gender pay gap as 14.6% for full-time employees, a difference of $244.80 per week.

Research shows the main factors contributing to the gender pay gap are:

' discrimination and bias in hiring and pay decisions

' lack of workplace flexibility to accommodate caring and other responsibilities, especially in senior roles

' women's greater time out of the workforce impacting career progression and opportunities.

' Full-time average weekly earnings difference between women and men is $244.80.

Photo by rawpixel on Unsplash