Fanny Lumsden Deep In The Fallow 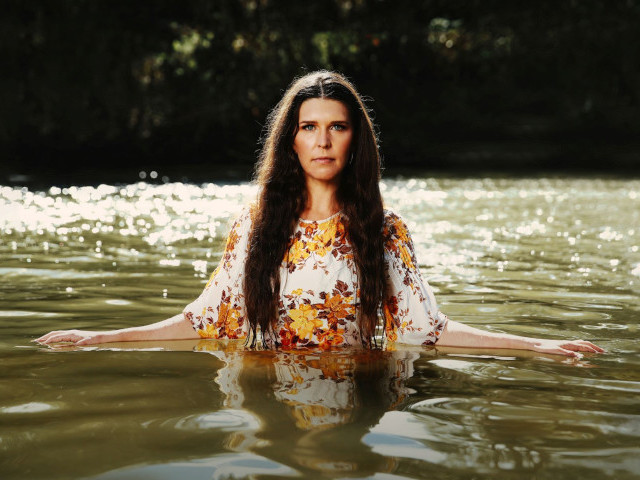 Fanny Lumsden and her band The Pack are bringing fallow out on its last hurrah. After its wobbly start in 2020, to its incredible list of accolades including the ARIA for Best Country Album; 5x CMAA Golden Guitars including Album of the Year and Female Artist of the Year; AIR Country Album of the Year; making the AMP Awards top 9 Australian Albums of 2020; and even slipping in there with an APRA finalist for DIG, this album really has proved its worth. Having recently released Fallow + Variations, an entire new version of the album, Fanny and her band are determined to wring this baby out with one final lap of honour... but more importantly share the songs - live - with you - in rooms - where you can all bask in the glory of live music together. Just off the road from supporting Paul Kelly throughout regional Australia, and simultaneously celebrating 10 years of her own touring brand The Country Halls Tour, Fanny brings her notoriously entertaining live show to theatres and listening venues to highlight the stories, harmonies and musicianship of fallow.

Fanny will be joined by special guest Jenny Mitchell who is an Award-winning New Zealand songwriter and storyteller, her songs wrapped in wisdom and wit and has a new album on the way called Tug of War.

Shows are family friendly and open to anyone who wants to walk away with a little warmth and renewed hope in the world.