Jamie Lynn Marie Spears (born April 4, 1991) is an American actress and singer-songwriter. The younger sister of singer Britney Spears, she is known for her role as Zoey Brooks on the Nickelodeon teen sitcom Zoey 101, on which she starred from 2005 to 2008.

Spears became the subject of significant media attention and controversy in 2007, when she announced she was pregnant at age 16, effectively sending her career into hiatus. In 2013, Spears launched a career in country music. She released her debut single, "How Could I Want More", along with her debut EP, The Journey. 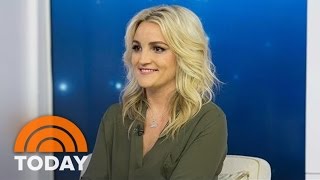 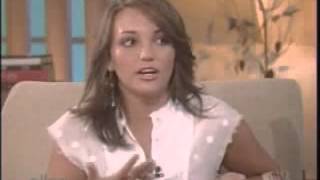 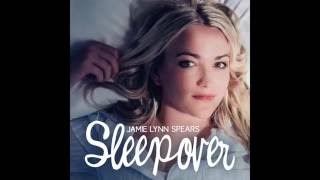 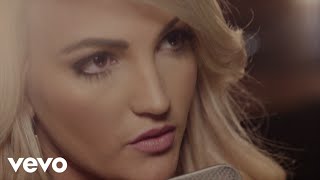 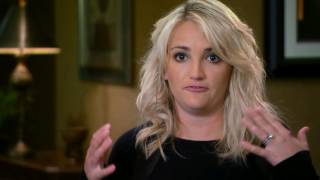