Some of her best known voice acting roles are Kagura and Kanna in the Inuyasha series, Lee Kanker and Sarah in Ed, Edd n Eddy and Pinkie Pie in My Little Pony. 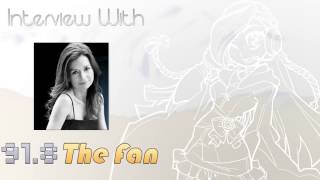 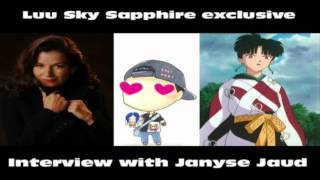 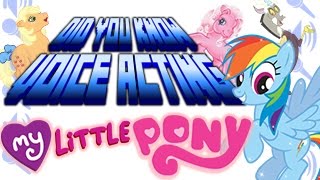