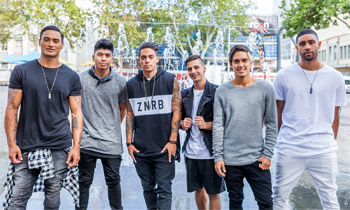 Eight-time ARIA nominees Justice Crew are hitting the road in January, bringing their explosive new live show for six special performances across New South Wales on the Live & Local tour. Performing their biggest hits, including 'Que Sera" and 'Best Night", fans will also be treated to brand new unreleased material to be previewed at each show.

Since first appearing in living rooms around the country as the winners of Australia's Got Talent in 2010, Justice Crew – Lukas "Wildrok" Bellesini, Paul "Paulie" Merciadez, Samson Cosray Smith, Solo Tohi, and twins Len and John Ruela Pearce – have amassed an incredible catalogue of chart-smashing music, made all the more impressive by them having originally been formed as a dance troupe.

Their #1 ARIA Single 'Boom Boom" is certified 6x Platinum, backed up by two further ARIA Top 10 hit singles 'Best Night" and 'Everybody," both of which are certified 2x Platinum. Their debut album Live By The Words, released in 2014, debuted at #7 on the ARIA Album charts and sparked the 5x Platinum hit smash 'Que Sera" which rewrote the Australian history books, spending nine weeks at #1 on the ARIA Singles chart.

Add to the list of accolades a string of collaborations with celebrated producers, namely Nasri Atweh (Iggy Azalea), RoboPop (Lana Del Ray) and The Fliptones (Jason Derulo) and tours on home soil with the likes of international pop juggernauts such as One Direction and Janet Jackson, Justice Crew have truly solidified their place as an Australian household name.

Tickets are on sale now from justicecrew.com 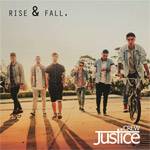 Australia's urban-pop phenomenon Justice Crew have announced that their brand new single .Rise & Fall' will be... 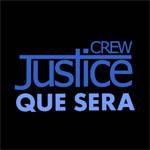 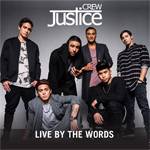 As Justice Crew member John Pearce explains, "We are so excited to release our first full-length studio album!...

Justice Crew have today released a brand new video for their single .I Love My Life', featuring special...