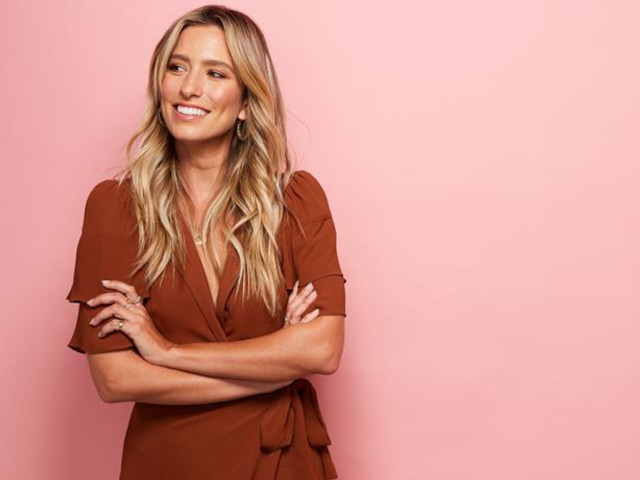 Stan has announced that Emmy Award-winning TV host and entertainment reporter Renee Bargh has joined Stan as its newest Stanbassador.

Renee has established a name for herself as one of the premier hosts in the entertainment industry. As correspondent and weekend co-host of Extra, she has interviewed countless A-listers and Hollywood superstars, including: Brad Pitt, John Travolta, Bon Jovi, Nicole Kidman, Johnny Depp, Cameron Diaz and Usher.

Renee has also covered all of the major events in Hollywood, including the Academy Awards and the Golden Globes, among others. Renee joined Extra in late 2010 and will be continuing on in her role for the show's 20th season from Australia.

Renee Bargh said: "After living and breathing TV and entertainment from across the globe, it's an honour to be back home in Australia working with Stan. Stan has an incredible slate of both local and international content, and I'm excited to be interviewing some of the big names and Stan favourites for their Australian fans."

Renee has made her first appearance tonight as an official Stanbassador on Stan's famous Blue Carpet at the world premiere of the Stan Original Series RuPaul's Drag Race Down Under.