At a mere 16, Emma Roberts has evolved as one of Hollywood's bright and popular young actresses. After...

A great family movie, Hotel for Dogs brings out the pet lover in everyone. Andy (Emma Roberts) & Bruce (Jake T....

We're The Millers Drives Past $200 Million 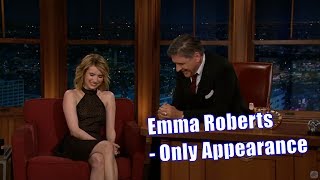 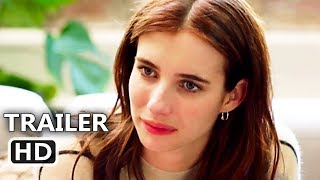 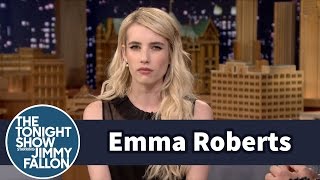