Felicity Kendall Huffman (born December 9, 1962) is an American film, stage, and television actress. She is best known for her role as Lynette Scavo on the ABC TV series Desperate Housewives.

Huffman began her acting career in theatre and in the 1990s also had many supporting roles in film and television. She starred as Dana Whitaker in the ABC comedy-drama Sports Night from 1998 to 2000, which earned her a Golden Globe Award nomination. She is best known for her role as Lynette Scavo in the ABC comedy-drama Desperate Housewives (2004–2012), for which she earned the Primetime Emmy Award for Outstanding Lead Actress in a Comedy Series for the debut season of the series, and three Screen Actors Guild Awards and three consecutive Golden Globe nominations.

Huffman drew critical praise for her performance as a transgender woman in the independent film Transamerica (2005). The role earned her a Golden Globe Award, Independent Spirit Award, National Board of Review, and an Academy Award nomination for Best Actress. Huffman has also starred in such films as Reversal of Fortune (1990), The Spanish Prisoner (1997), Magnolia (1999), Path to War (2002), Georgia Rule (2007), Phoebe in Wonderland (2008), Rudderless (2014), and Cake (2014). From 2015 to 2017, she starred in a third ABC series, the anthology crime drama American Crime, for which she received critical acclaim including three Primetime Emmy Award nominations, two Golden Globe nominations and a Screen Actors Guild nomination.

With her bubbly persona and drive to perform, Carrie Preston has landed roles in everything from stage to the... 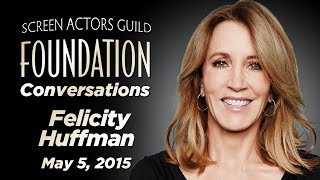 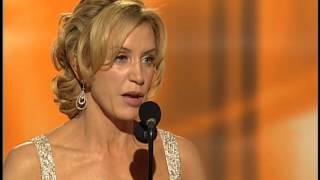 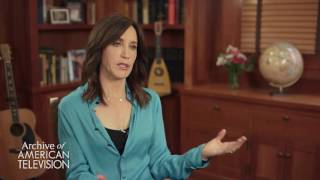 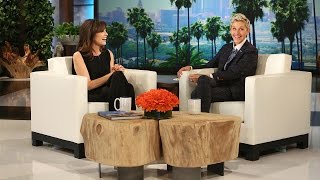 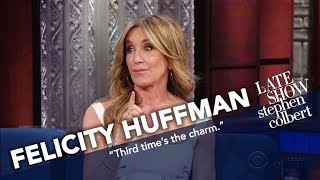