Florence Leontine Mary Welch (born 28 August 1986) is an English musician, singer, songwriter and producer. She is the vocalist and songwriter of the indie rock band Florence and the Machine.

Florence and the Machine's debut album, Lungs, was released in 2009; on 17 January 2010, the album reached the top position in the UK after being on the chart for 28 consecutive weeks. Lungs won the Brit Award for Best British Album in 2010. The group's second studio album, Ceremonials, released in October 2011, debuted at number one in the UK and number six in the US. The band's third album, How Big, How Blue, How Beautiful was released in 2015 to positive reviews from critics, and topped the UK and US charts.

The dynamic design duo behind the fashion label, Indhra Chagoury and Jeremy Somers, are the new talents of...

Recognised as two of America's next generation of rap royalty, fans can expect Wiz and $ASAP to bring their game...

The 2011 Autumn/Winter season will see texture and an element of grunge combine to create a raw, modern and... 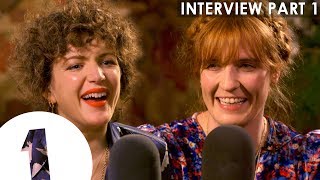 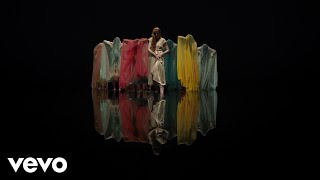 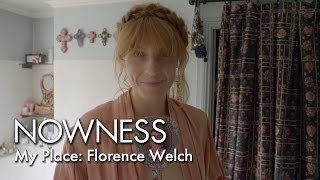 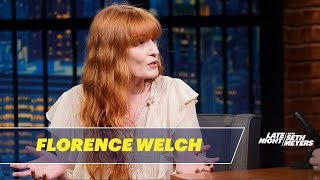 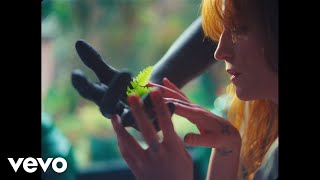