Imelda Mary Philomena Bernadette Staunton, (born 9 January 1956) is an English stage and screen actress. After training at the Royal Academy of Dramatic Art, Staunton began her career in repertory theatre in the 1970s before appearing in seasons at various theatres in the UK.

Staunton has since performed in a variety of plays and musicals in London, winning four Olivier Awards; three for Best Actress in a Musical for her roles as the Baker's Wife in Into the Woods (1991), Mrs. Lovett in Sweeney Todd (2013) and Mama Rose in Gypsy (2016), and one for Best Supporting Performance for her work in both A Chorus of Disapproval (1985) and The Corn is Green (1985). Her appearances on stage in The Beggar's Opera (1982), The Wizard of Oz (1987), Uncle Vanya (1988), Guys and Dolls (1996), Entertaining Mr Sloane (2009) and Good People (2014) also earned her Olivier nominations. Staunton has been nominated for a total of 13 Olivier Awards.

On television, she starred in the sitcoms Up the Garden Path (1990–1993) and Is it Legal? (1995–1998). Her performance in My Family and Other Animals (2005) earned her a nomination for the International Emmy Award for Best Actress, while her roles in Return to Cranford (2009) and The Girl (2012) earned her BAFTA TV Award nominations for Best Supporting Actress. For the latter, she was also nominated for the Primetime Emmy Award for Outstanding Supporting Actress in a Miniseries or a Movie. 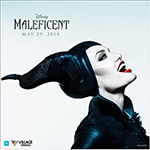 The "Sleeping Beauty" tale is told from the perspective of the villainous Maleficent and looks at the events...

Harry Potter and the Deathly Hallows, the seventh and final adventure in the Harry Potter film series, is a much...

Sweet Neptune's briny pants! The Pirates! Band of Misfits is set to prove to all ye lubbers it's a plunderful life when you're a pirate! 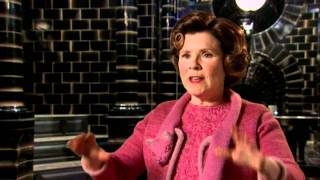 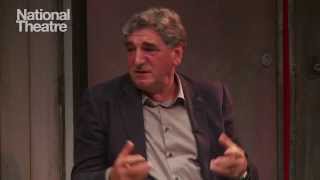 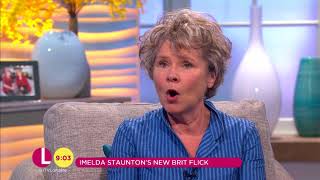 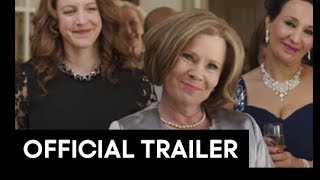 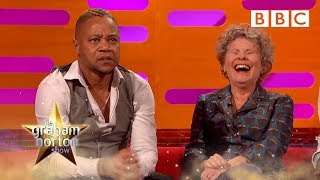 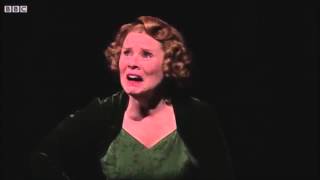