Having trained at the Royal Academy of Dramatic Art, he started off in Welsh language film productions, then came to the public's attention as Fifth Officer Harold Lowe in the film Titanic (1997), and as Lt John Beales in Black Hawk Down (2001). He is also known for playing the title role in Horatio Hornblower (1998–2003).

Other film roles include Lancelot in King Arthur (2004), Mister Fantastic (Reed Richards) in Fantastic 4 (2005) and its sequel Fantastic 4: Rise of the Silver Surfer (2007), and British anti-slavery abolitionist William Wilberforce in Amazing Grace (2006). He played Tony Blair in W. (2008). In June 2012, he filmed The Adventurer: The Curse of the Midas Box throughout the south-west of England, playing the role of Charles Mundi ; the film was released in 2014.

On television he has played Andrew Martin in The CW series Ringer, and Dr. Henry Morgan on the ABC drama Forever. He was cast in the Lifetime Network series UnReal in April 2016. In 2017, he played Andrew Earlham in the suspense six-part miniseries Liar, airing on ITV in the UK and SundanceTV in the US. In 2018, he played the lead role in Harrow, a crime drama based in Brisbane, Queensland, Australia, that premiered on ABC.

Fantastic Four - the power of 4 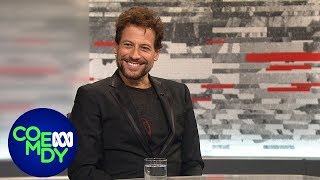 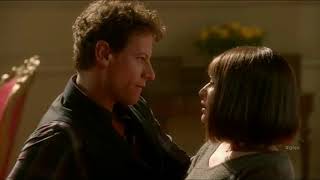 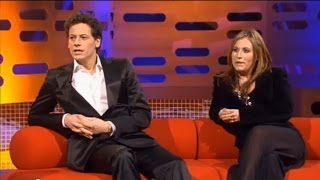 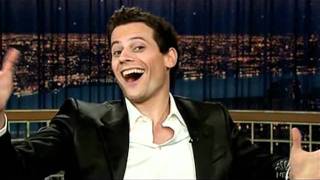