Ivana Marie "Ivanka" Trump (; born October 30, 1981) is an American businesswoman, fashion designer, author and reality television personality. She is the daughter of the President of the United States, Donald Trump, and former model Ivana Trump. Ivanka is her father's senior advisor and is also the first Jewish member of a First Family, having converted before marrying her husband, Jared Kushner.

Trump is a fourth generation businessperson who followed in the footsteps of her great-grandmother Elizabeth Christ Trump (who founded the company), grandfather Fred Trump, and father Donald Trump. Ivanka was an executive vice president of the family-owned The Trump Organization. She was also a boardroom judge on her father's TV show The Apprentice. She moved to Washington, D.C. in January 2017 after her husband was appointed Senior Advisor to the President.

Starting in March 2017, she began serving in her father's presidential administration. She assumed this official, unpaid position after ethics concerns were raised about her having access to classified material while not being held to the same restrictions as a federal employee. She was considered part of the president's inner circle even before becoming an official employee in his administration. 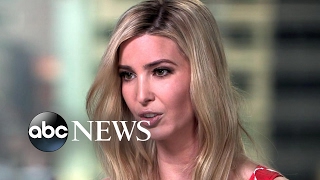 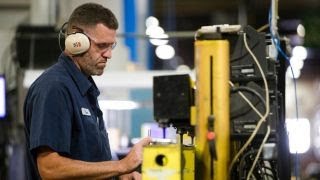 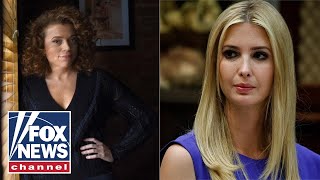 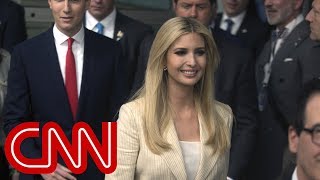 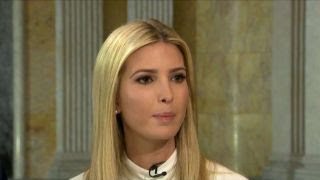 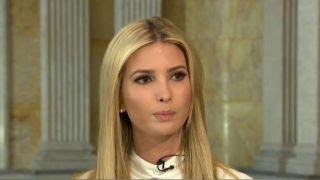