2 Broke Girls is a comedy about the unlikely friendship that develops between two very different young women...

Faced with an enemy that even Odin and Asgard cannot withstand, Thor must embark on his most perilous and...

There's no denying that Robert Rodriguez is a true auteur. Director, cinematographer, editor and composer, he... 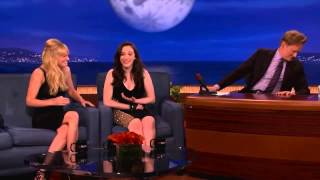 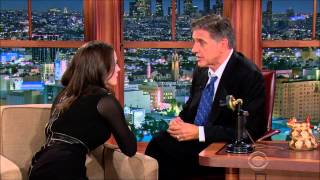 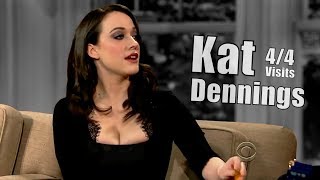 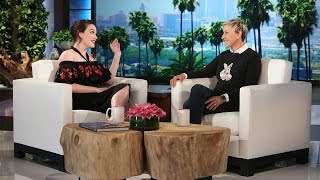 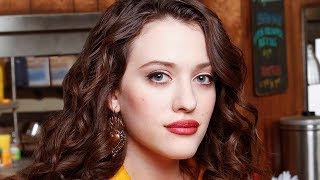 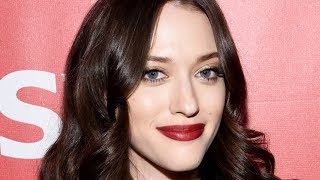