Matthew Broderick (born March 21, 1962) is an American actor, stage actor and singer. His roles include the title character in Ferris Bueller's Day Off (1986), the adult voice of Simba in Disney's The Lion King trilogy (1994–2004), David Lightman in the Cold War thriller WarGames (1983), and Leo Bloom in the Broadway production of The Producers (2005).

In 2006, for his contributions to the film industry, Matthew Broderick was inducted into the Hollywood Walk of Fame with a motion pictures star located at 6801 Hollywood Boulevard. Eleven years later, Broderick earned induction into the American Theater Hall of Fame.

Matthew Broderick's latest film is Wonderful World, which is receiving steady critical acclaim as he stars as...

Margaret centres on Lisa, a 17-year-old New York City high-school student who feels certain that she...

Bette Midler who has perfect comedic timing with some brilliant lines and Glenn Close plays the 'leader of the pack'.... 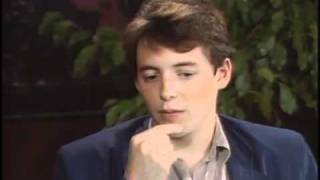 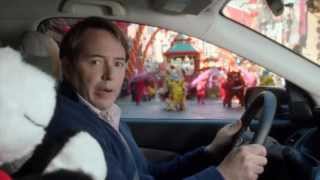 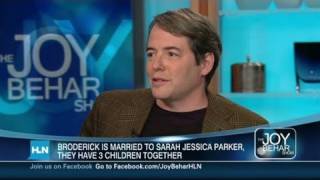 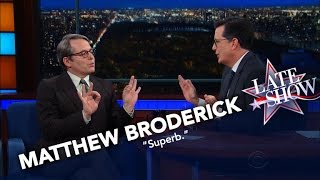