Nicole Miller (born 1952) is an American fashion designer and businesswoman.

Miller attended the Rhode Island School of Design where she earned a BFA in Apparel Design. She studied for a year at L'Ecole de la Chambre Syndicale de la Couture Parisienne where she was trained to drape fabric and study the classical techniques of couture. Miller described her Parisian training as "intense," but explained that it gave her training in fabric manipulation, which became a signature of her designs.

Miller's first shop opened in 1986 on Madison Avenue. The brand has grown to 20 boutiques in major cities across the United States. and is sold in a number of high-end department stores. Miller designs an extensive collection for J.C. Penney and a home furnishing collection for Bed, Bath and Beyond.

Of her style, the designer has said: "I've always been downtown and uptown. I've had a lot of artist friends and I was always a little bit of a renegade." Her modern design aesthetic is known for its bright prints and patterns. 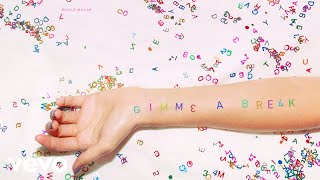 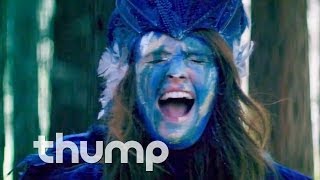 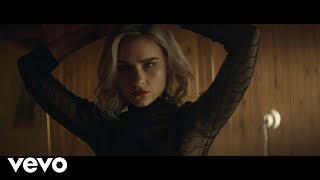 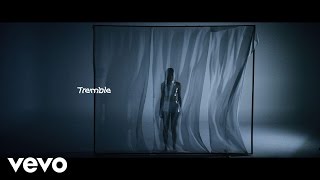 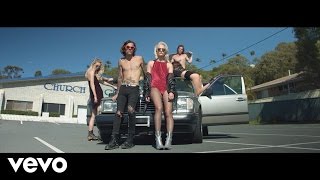 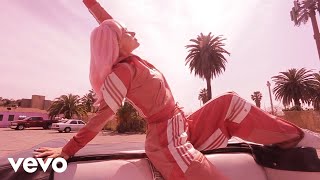