Lisa Olivia Munn (born July 3, 1980), known professionally as Olivia Munn, is an American actress and model. She began her professional career in television journalism before becoming an actress. In 2006, Munn starred as Mily Acuna on the series Beyond the Break. She co-hosted Attack of the Show! from 2006 to 2010 and was a correspondent on The Daily Show from 2010 to 2011.

Munn has also had supporting roles in various films and television series since 2004. She played the character Sloan Sabbith on the television series The Newsroom from 2012 to 2014, and has appeared in the films Magic Mike (2012), the horror film Deliver Us from Evil (2014), the comedy Mortdecai (2014), and X-Men: Apocalypse (2016) as Psylocke. In 2017, she provided the voice of Koko in The Lego Ninjago Movie, and also had a lead role on the History Channel series Six (2017).

As his wedding day approaches, Ben heads to Miami with his soon-to-be brother-in-law James to bring down a drug... 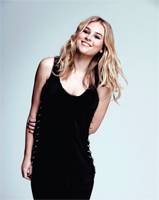 Apart from the hotness, the years of jazz and tap and the work ethic, Carissa Walford is funny, feisty and has... 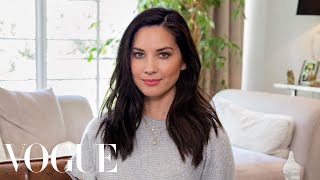 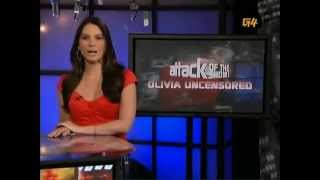 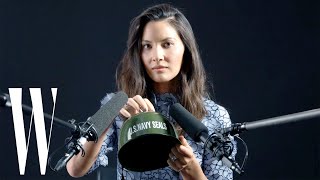 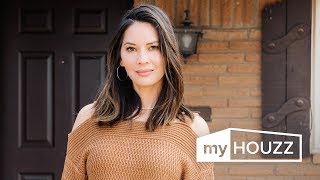