Matthew Ryan Phillippe (; born September 10, 1974) is an American actor. After appearing as Billy Douglas on the soap opera One Life to Live, he came to fame in the late 1990s with starring roles in a string of films, including I Know What You Did Last Summer, Cruel Intentions, and 54. In the 2000s, he appeared in several films, including Gosford Park (2001), Crash (2004), Flags of Our Fathers (2006), Breach (2007), Stop-Loss (2008), MacGruber (2010), and The Lincoln Lawyer (2011). In 2010, Phillippe starred as Pulitzer Prize-winning photographer Greg Marinovich in The Bang-Bang Club. Currently, he stars in the lead role of Bob Lee Swagger in the USA Network thriller drama Shooter.

He was married to actress Reese Witherspoon from 1999 to 2007; together, they have a daughter and a son. He also has a daughter from a relationship with actress Alexis Knapp.

Igby Slocumb (Kieran Culkin), a rebellious and sarcastic seventeen-year-old boy, is at war with the stifling...

Igby Slocumb (Kieran Culkin), a rebellious and sarcastic seventeen-year-old boy, is at war with the stifling...

Beautiful and popular actress REESE WITHERSPOON is only 25 years of age but she has already demonstrated her... 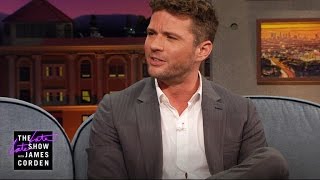 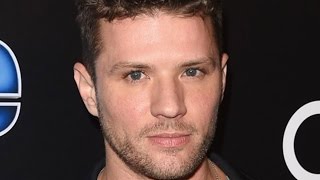 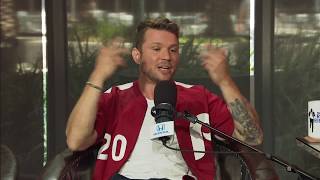