Laura Jeanne Reese Witherspoon (born March 22, 1976) is an American actress, producer, and entrepreneur. She is the recipient of several awards, including an Academy Award, a Primetime Emmy Award, a BAFTA Award, and two Golden Globe Awards. Born in New Orleans, Louisiana, and raised in Tennessee, she began her career as a teenager, making her professional screen debut in The Man in the Moon (1991), for which she was nominated for a Young Artist Award. Following breakout roles in Desperate Choices: To Save My Child (1992) and Jack the Bear (1993), she starred in the comedy-drama Pleasantville (1998), for which she won the Young Hollywood Award for Breakthrough Performance. Her leading role of Tracy Flick in Election (1999) was nominated for a Golden Globe Award.

Witherspoon's breakthrough role was playing Elle Woods in the 2001 film Legally Blonde, for which she received her second Golden Globe nomination. The following year, she starred in the romantic comedy Sweet Home Alabama, which emerged as her biggest live-action commercial success. In 2005, she portrayed June Carter in Walk the Line, which earned her the Academy Award, Golden Globe Award, BAFTA Award, Screen Actors Guild Award, and Critics Choice Award for Best Actress. Her other films include Legally Blonde 2: Red, White & Blonde (2003), Monsters vs. Aliens (2009), Water for Elephants (2011), and Sing (2016). In 2014, Witherspoon produced the thriller Gone Girl and received critical acclaim for portraying Cheryl Strayed in Wild, for which she earned her second Academy Award nomination for Best Actress and a fourth Golden Globe nomination. In 2017, she co-produced and starred in the HBO drama series Big Little Lies, for which she received two Primetime Emmy Award nominations for Outstanding Lead Actress in a Miniseries or a Movie and Outstanding Limited Series, winning the latter as a producer.

Witherspoon owns a production company Hello Sunshine, a clothing company Draper James, and she is actively involved in children's and women's advocacy organizations. She serves on the board of the Children's Defense Fund (CDF) and was named Global Ambassador of Avon Products in 2007, serving as honorary chair of the charitable Avon Foundation. She received a star on the Hollywood Walk of Fame in 2010.

Reese Witherspoon is all-smiles when she confesses her continuing love for her favourite role these days:... Reese Witherspoon is back as Elle Woods in Legally Blonde 2: Red, White and Blonde. Now Elle is juggling a...

The daughter of a starving English artist and a French chorus girl, Rebecca (Becky) Sharp (Reese Witherspoon) is... 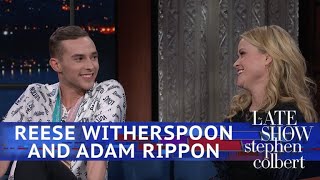 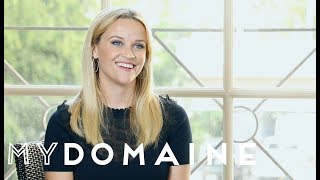 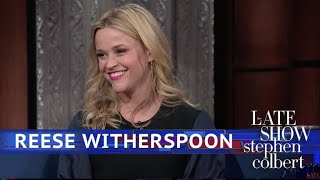 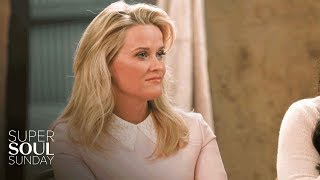 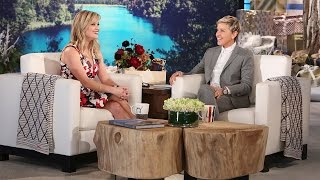 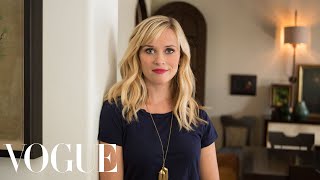