Ryan John Seacrest (born December 24, 1974) is an American radio personality, television host, and producer. Seacrest is known for hosting the competition show American Idol, the syndicated countdown program American Top 40, and the KIIS-FM morning radio show On Air with Ryan Seacrest. He began co-hosting Live with Kelly and Ryan on a permanent basis May 1, 2017.

Seacrest received Emmy Award nominations for American Idol from 2004 to 2013, and again in 2016. He won an Emmy for producing Jamie Oliver's Food Revolution in 2010 and was nominated again in 2012. In 2018, Seacrest received nominations for Live with Kelly and Ryan in Outstanding Talk Show Entertainment as well as Outstanding Entertainment Talk Show Host. The 2009 Academy Awards - six hours of live coverage starting at 6am (Sydney time), every aspect will be... Kevin and Danielle Jonas invite cameras into their private world in the all new E! series, Married To Jonas!... 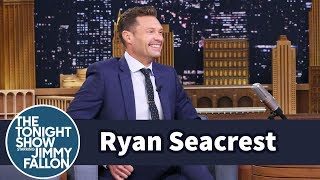 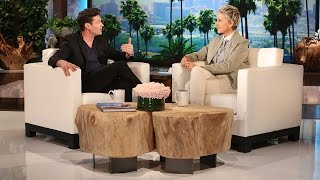 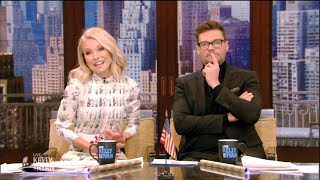 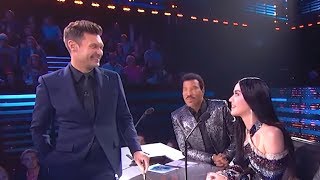 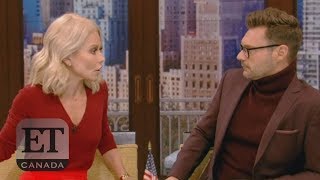 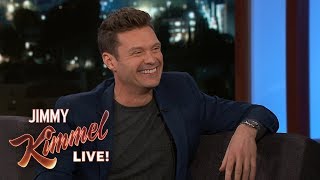