In most of his routines, Baron Cohen's characters interact with unsuspecting people, documentary style, who do not realise they are being set up for comic situations and self-revealing ridicule. His other work includes voicing King Julien XIII in the Madagascar film series (2005–2012) and appearing in Sweeney Todd: The Demon Barber of Fleet Street (2007), Hugo (2011) and Les Misérables (2012). He made a cameo as a BBC News Anchor in Anchorman 2: The Legend Continues (2013). In 2016, he played an English football hooligan brother of an MI6 spy in the comedy film Grimsby, and co-starred as Time in the fantasy sequel Alice Through the Looking Glass.

Baron Cohen was named Best Newcomer at the 1999 British Comedy Awards for The 11 O'Clock Show, and since then, he has received two BAFTA Awards for Da Ali G Show, several Emmy nominations, a nomination for an Academy Award for Writing Adapted Screenplay, and a Golden Globe for Best Actor for his work in the feature film Borat. After the release of Borat, Baron Cohen stated that because the public had become too familiar with the characters, he would retire Borat and Ali G. Similarly, after the release of Brüno, Baron Cohen stated he would also retire the title character. At the 2012 British Comedy Awards, he received the Outstanding Achievement Award, accepting the award while reprising his Ali G character. In 2013, he received the BAFTA Charlie Chaplin Britannia Award for Excellence in Comedy.

A new assignment forces a top spy to team up with his football hooligan brother.

"I am deeply honored to have been nominated by the Academy for my work on Hugo. Every picture is a challenge,...

Alice Through the Looking Glass DVD

In .Alice Through the Looking Glass,. the all-star cast from the 2010 blockbuster is back with Johnny Depp as... 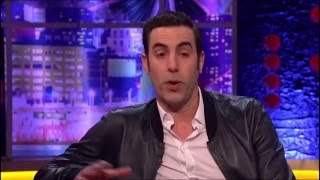 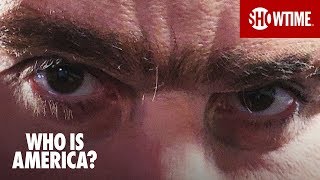 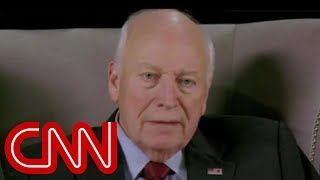 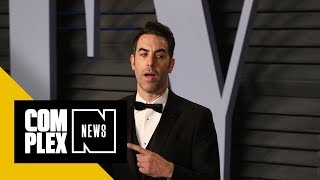