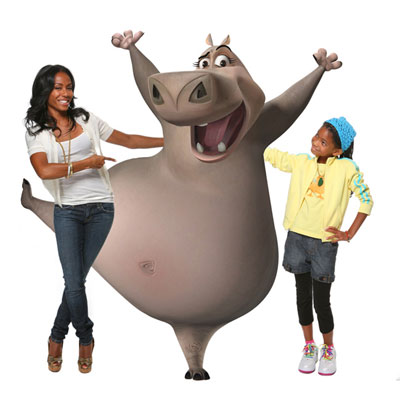 Jada Pinkett-Smith has come a long way since we first chatted 14 years ago when she was virtually an unknown starring in the little film Jason's Lyric. Now a big star in a high profile marriage, Pinkett-Smith is a mother, an actress, a high-powered producer and recently made her feature directorial debut. And fans will love her voice in the new Madagascar sequel in which she reprises her role as the loveable Gloria, as the quartet of friends crash-land in Africa while trying to return to New York's Central Park Zoo. The actress and activist talked exclusively to PAUL FISCHER.

QUESTION: When you agreed to do the first Madagascar - do you do movies like this for your kids, or for the child within you?


QUESTION: Why is that?

JADA PINKET SMITH: Well, I mean, it's always nice to explore the child within, and to let it come out once in a while.


QUESTION: So when they came up to you with this and said, "We'd like you to play a hippo," were you originally insulted by that?

JADA PINKET SMITH: No! Not at all! Absolutely not. She's like a cute, adorable character.


QUESTION: What do you bring within yourself, to voice a character like this?

JADA PINKET SMITH: Just fun, and confidence, and love. I think that she's a character that really loves her friends, and she's just - Gloria is a lot of fun.


QUESTION: Do you think that she's grown and evolved over the two movies?

JADA PINKET SMITH: I guess! You know, I mean, she finds love, and she's able to identify, recognize love, but I think Gloria has always been a pretty smart cookie. I just think you see more of - you see a different side of her in this particular film. 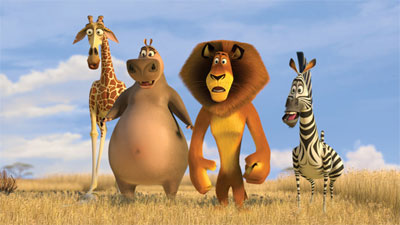 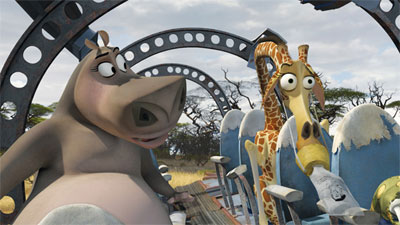 QUESTION: Can you relate to her at all?


QUESTION: What aspect of her do you identify with the most?

JADA PINKET SMITH: Just her loyalty, and her love for her friends.


QUESTION: You're obviously a very loyal person yourself.


QUESTION: Where does that come from?

JADA PINKET SMITH: I think just growing up how I grew up. You basically had - you know, your group of friends that were down for you, and you were down for them. And it was literally part of your survival. So it's like - that's just a code, you know? In the parts that I grew up. It's like, once you say you're down for somebody, that's it.


QUESTION: The first time I spoke to you, which was a long time ago now, and obviously you were young and single, and you had the whole world in front of you. How surprised are you at the position that you've attained over the years?


QUESTION: Why is that? I mean, you're a good-looking girl.

JADA PINKET SMITH: I never wanted to be married. I never thought that there was a man worthy enough to lock me down in that way. And I never thought I would find him. I didn't think that was ever in my sights. [LAUGHTER] I just knew. I mean, you know, before Will came along, I had two other marriage proposals, and they were guys who were really good men. You know? And I was like, "That's it. I'm just not meant to do this. Because I don't think it gets any better than what I've got in front of me. And I can't make - I just - this isn't gonna work." You know? And then Will came along, and everything changed. He was worthy enough for me to go, "This is a guy I could spend the rest of my life with." 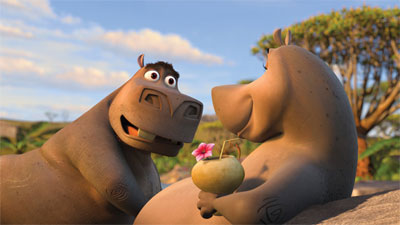 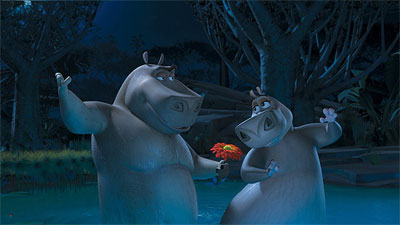 QUESTION: Was it love at first sight?

JADA PINKET SMITH: Absolutely not. [LAUGHTER] No way. No, it wasn't love at first sight at all. I had actually known him for several years.


QUESTION: How has it been trying to balance this extraordinary personal life you have, and this marriage, with a career that's obviously still extremely important to you?

JADA PINKET SMITH: You know, it's happiness. It's basically just maintaining a very nourished spiritual life, and maintaining happiness, and that being a priority. I feel like that motivates and creates energy to do it all and that every aspect of my life is a huge priority to me, and I don't want to compromise in any area. So I just have to work extra hard to just make it work. I wish I had the formula, but the formula just is. I'm not willing to compromise. I want to have a great marriage. I want to have a great family. And I want to have a great career. I believe you can have it all, if you're willing to work for it. I think most people that's a big task.


QUESTION: Now, you obviously are so not busy that you had time to write and direct a movie. What's going on with The Human Contract?


QUESTION: Will you go to Sundance, do you think?

JADA PINKET SMITH: You know what? We'll see. I'm not sure. I don't think so. 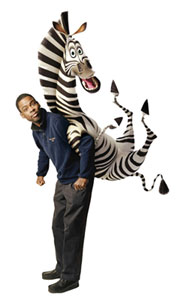 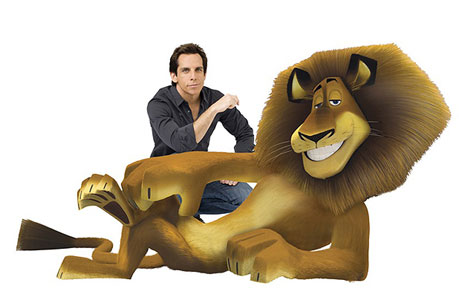 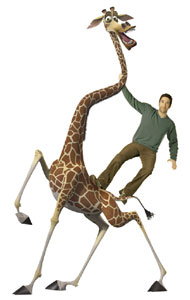 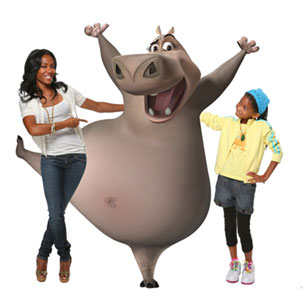 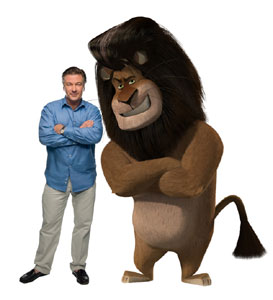