Samantha Jamie Bee (born October 25, 1969) is a Canadian-American comedian, writer, producer, political commentator, actress, and television host. Bee rose to fame as a correspondent on The Daily Show with Jon Stewart, where she became the longest-serving regular correspondent. In 2015, she departed the show after 12 years to start her own show, Full Frontal with Samantha Bee.

Bee became a US citizen in 2014, while retaining her Canadian citizenship. In 2017, Time named her one of the 100 most influential people in the world on their annual Time 100 list. 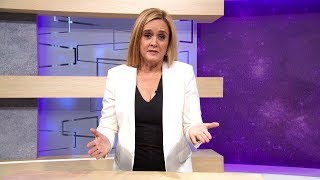 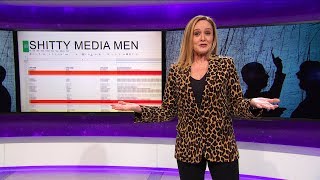 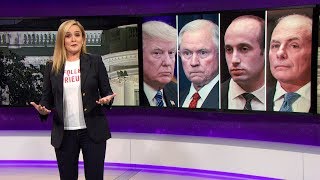 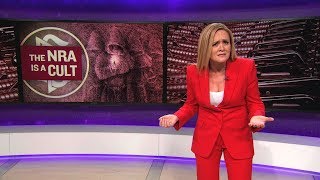 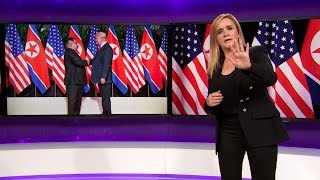 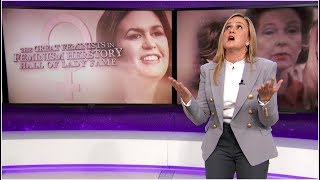