Sanaa McCoy Lathan (born September 19, 1971) is an American actress and voice actress. She has starred in many films, including The Best Man, its 2013 sequel, The Best Man Holiday, Love & Basketball, Brown Sugar, Alien vs. Predator, The Family That Preys, Contagion and Now You See Me 2. In theatre, Lathan was nominated for a Tony Award for her performance on Broadway in A Raisin in the Sun and starred in 2010 in the all-black performance of Cat on a Hot Tin Roof at the Novello Theatre in London. From 2009 to 2013, she voiced Donna Tubbs in The Cleveland Show and has voiced her in all concurrent and subsequent Family Guy appearances.

Jesse Eisenberg Now You See Me 2

One year after outwitting the FBI and winning the public's adulation with their Robin Hood-style magic...

Matthew Broderick's latest film is Wonderful World, which is receiving steady critical acclaim as he stars as...

In this sweet love story, music critic Sidney and hip-hop record exec Dean realize that they will only realize... 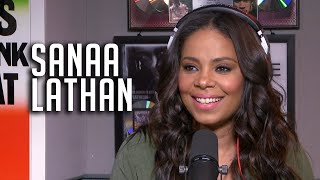 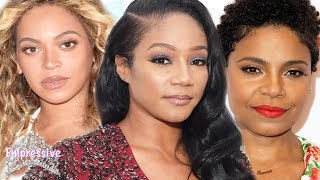 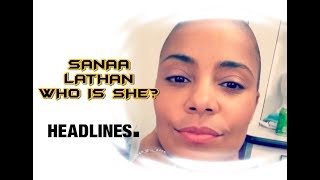 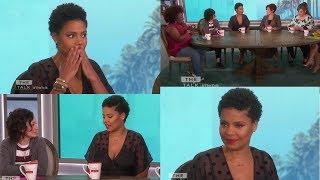