Kitsch is also known for his work in television: he portrayed Tim Riggins in the NBC series Friday Night Lights (2006–2011), starred in the second season of the HBO series True Detective as Paul Woodrugh, appeared in the television film The Normal Heart (2014) as Bruce Niles, and portrayed David Koresh in the miniseries Waco (2018).

Battleship, an epic action-adventure that unfolds across the seas, in the skies and over land as our planet...

The film tells the story of war-weary, former military captain John Carter, who is inexplicably transported to... 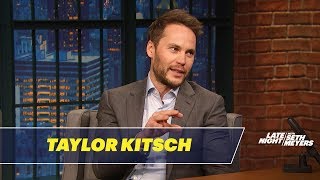 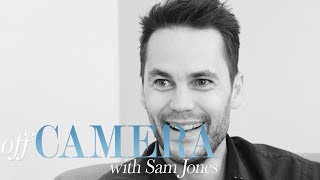 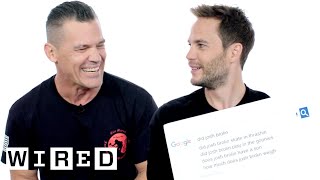 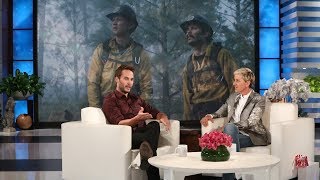 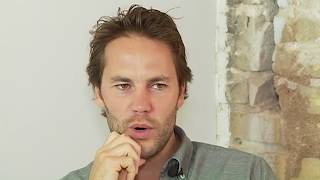 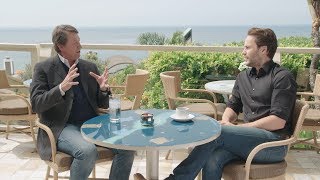