Woodrow "Woody" Tracy Harrelson (born July 23, 1961) is an American actor, comedian, activist, and playwright. His breakout role came in 1985 as bartender Woody Boyd in the television sitcom Cheers, for which he earned five Emmy Award nominations, winning one in 1989. In film, he is best known for his portrayals of basketball hustler Billy Hoyle in White Men Can't Jump (1992), serial killer Mickey Knox in Natural Born Killers (1994), magazine publisher Larry Flynt in The People vs. Larry Flynt (1996), Tallahassee in Zombieland (2009), Capt. Tony Stone in The Messenger (2009), Dave Brown in Rampart (2011), Haymitch Abernathy in The Hunger Games film series (2012–2015), magician/mentalist Merritt McKinney in the Now You See Me film series (2013–2019), the Colonel in War for the Planet of the Apes (2017), and Sheriff Bill Willoughby in Three Billboards Outside Ebbing, Missouri (2017).

Katniss Everdeen and Peeta Mellark become targets of the Capitol after their victory in the 74th Hunger Games...

After being symbolized as the 'Mockingjay' Katniss Everdeen and District 13 engage in an all-out revolution against the autocratic Capitol. 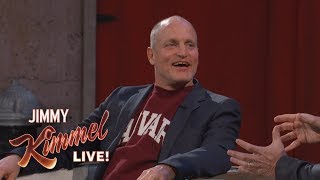 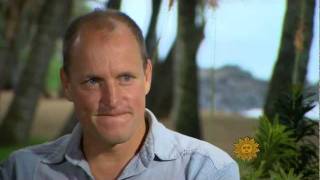 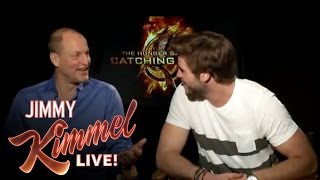 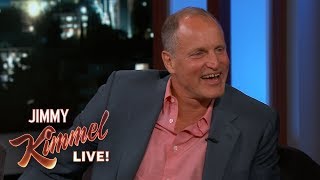 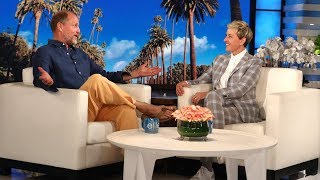