Yoko Ono (Japanese: 小野 洋子, born February 18, 1933) is a Japanese multimedia artist, singer, songwriter, and peace activist who is also known for her work in performance art and filmmaking. She performs in both English and Japanese. She is known for being the second wife of singer-songwriter John Lennon of the Beatles.

Ono grew up in Tokyo and also spent several formative years in New York City. She studied at Gakushuin, but withdrew from her course after two years and moved to New York in 1953 to live with her family. She spent some time at Sarah Lawrence College and then became involved in New York City's downtown artists scene, which included the Fluxus group. She first met Lennon in 1966 at her own art exhibition in London, and they became a couple in 1968 and wed the following year. With their performance Bed-Ins for Peace in Amsterdam and Montreal in 1969, Ono and Lennon famously used their honeymoon at the Hilton Amsterdam as a stage for public protests against the Vietnam War. The feminist themes of her music have influenced musicians as diverse as the B-52s and Meredith Monk. She achieved commercial and critical acclaim in 1980 with the chart-topping album Double Fantasy, a collaboration with Lennon that was released three weeks before his murder.

Public appreciation of Ono's work has shifted over time and was helped by a retrospective at a Whitney Museum branch in 1989 and the 1992 release of the six-disc box set Onobox. Retrospectives of her artwork have also been presented at the Japan Society in New York City in 2001, in Bielefeld, Germany, and the UK in 2008, Frankfurt, and Bilbao, Spain, in 2013 and The Museum of Modern Art in New York City in 2015. She received a Golden Lion Award for lifetime achievement from the Venice Biennale in 2009 and the 2012 Oskar Kokoschka Prize, Austria's highest award for applied contemporary art.

As Lennon's widow, Ono works to preserve his legacy. She funded Strawberry Fields in Manhattan's Central Park, the Imagine Peace Tower in Iceland, and the John Lennon Museum in Saitama, Japan (which closed in 2010). She has made significant philanthropic contributions to the arts, peace, Philippine and Japan disaster relief, and other causes. In 2012 Ono received the Dr. Rainer Hildebrandt Human Rights Award. The award is given annually in recognition of extraordinary, nonviolent commitment to human rights. Ono continued her social activism when she inaugurated a biennial $50,000 LennonOno Grant for Peace in 2002. She also co-founded the group Artists Against Fracking in 2012. She has a daughter, Kyoko Chan Cox, from her marriage to Anthony Cox and a son, Sean Taro Ono Lennon, from her marriage to Lennon. She collaborates musically with Sean. 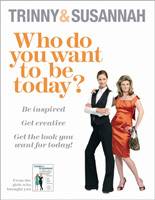 Who Do You Want To Be Today?

You have read The Rules, you know your shape and you have worked out which colours suit you best, now you can...

Friday Nights is back for The Fashion World of Jean Paul Gaultier, with a line-up of exciting international and local acts. 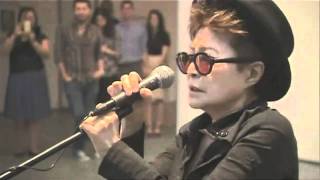 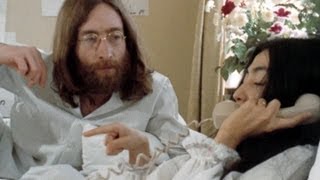 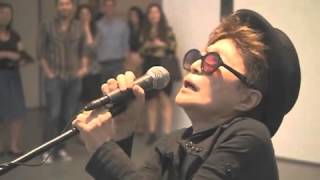 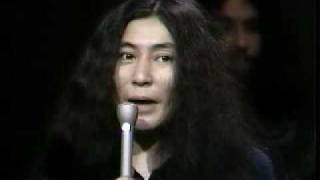