Yolanda Yvette Adams (born August 27, 1961) is an American gospel singer, record producer, actress, and former radio host of her own nationally syndicated morning gospel show. As of September 2009, she had sold 4.5 million albums since 1991 in the United States, and nearly 8 million albums worldwide according to SoundScan. Adams is known as the "Queen of Contemporary Gospel Music" and the "First Lady of Modern Gospel". Variety dubbed Adams as the "Reigning Queen of Urban Gospel".

On December 11, 2009, Billboard named her the No. 1 Gospel Artist of the last decade In the same chart, her album Mountain High...Valley Low was acknowledged as the best gospel album. 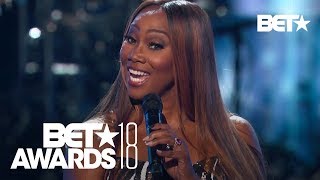 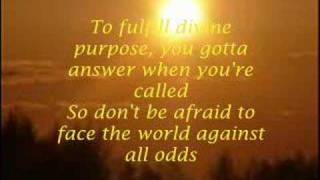 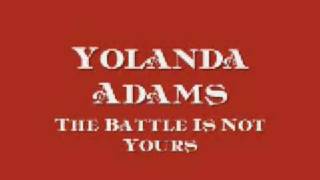