Thanks to Allen and Unwin here is your chance to win one of 8 x copies of Deep Water by Sarah Epstein.

A gripping mystery about a missing boy and a group of teenagers, one of whom knows something but isn't telling, from the award-winning author of Small Spaces.

HENRY WEAVER IS MISSING
Three months ago, thirteen-year-old Henry disappeared from The Shallows during a violent storm, leaving behind his muddy mountain bike at the train station.

MASON WEAVER IS TRAPPED
While Mason doesn't know who he is or what he's capable of, he knows the one thing binding him to this suffocating small town is his younger brother, Henry.

CHLOE BAXTER WANTS ANSWERS
Why would Henry run away without telling her? One of Chloe's friends knows something and she's determined to find out the truth.

As Chloe wades into dangerous waters and Mason's past emerges, a chilling question ripples to the surface: how far would you go to keep a secret?

Sarah Epstein is a writer, illustrator and designer. She grew up in suburban Sydney and now lives in Melbourne with her husband and two sons. Her first novel Small Spaces, a YA psychological thriller, won Best YA Crime Novel at the Sisters in Crime Davitt Awards and was an Honour Book at the Children's Book Council of Australia Book of the Year Awards. It was also short-listed for another seven awards including the NSW Premier's Literary Awards, the Queensland Literary Awards, the Adelaide Festival Awards for Literature and the Australian Book Industry Awards. 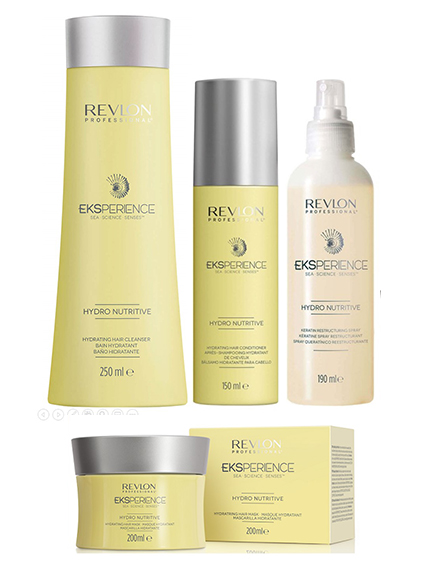 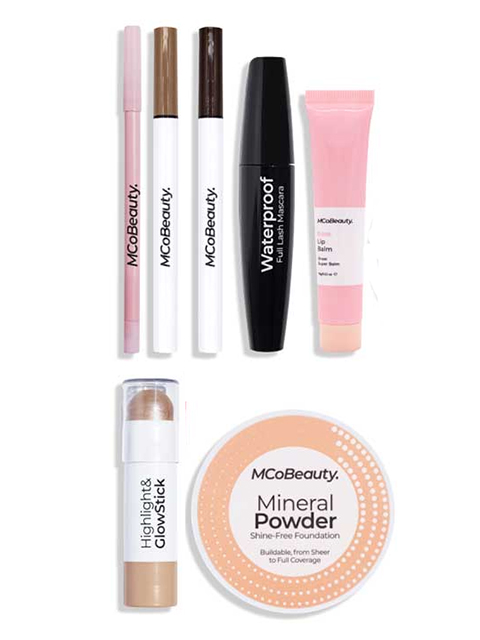 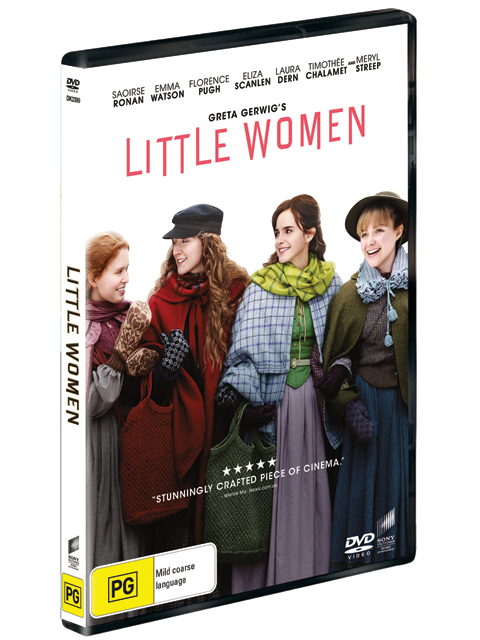