Win one of 10 x Dolittle DVDs.

A former doctor turns to treating animals because of his love for all creatures. When Doctor Dolittle discovers he can communicate with the animals, he embarks on a fantastical adventure.

Dolittle is now yours to own on DVD, Blu-ray and digital from April 29! 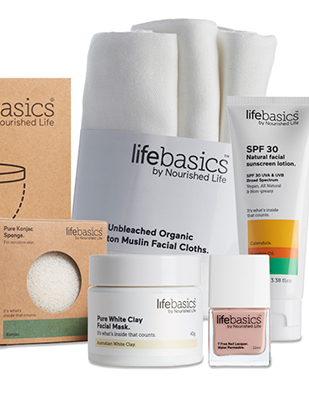 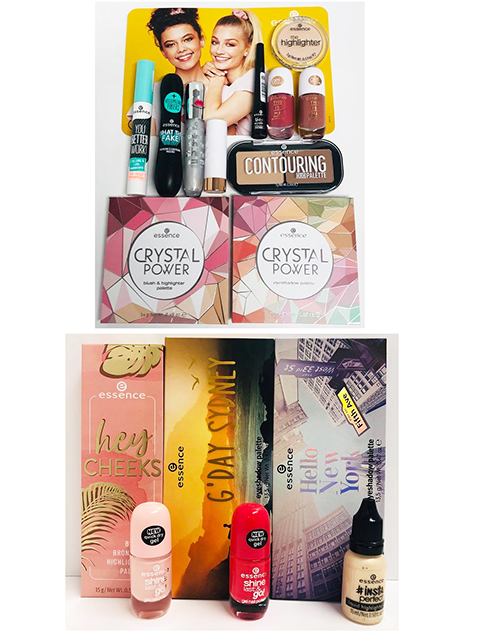 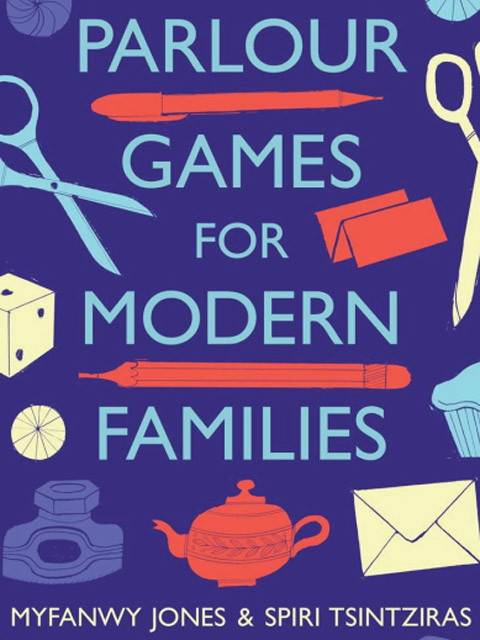