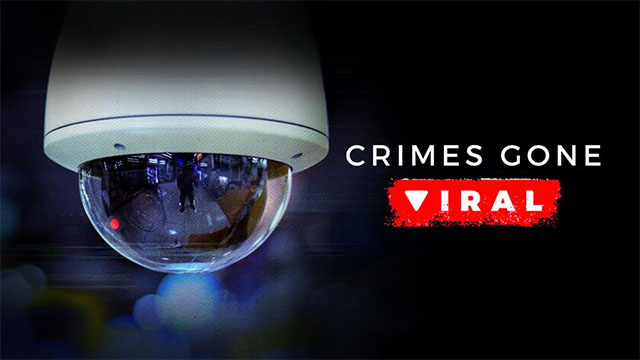 Crimes Gone Viral takes viewers inside the riveting stories behind shocking crimes that go viral. From business security cameras to home surveillance cameras, to doorbell, taxi cab, motorcycle, police and cell phone cameras--someone is almost always watching. Terrifying clips of kidnappings, break-ins, wild car chases, violent road rage incidents and other crimes rack up millions of views. But Crimes Gone Viral goes beyond the jaw-dropping footage to tell the full story. Good samaritans who intervene to stop crimes, brave victims who fight back against their attackers, clever prison escapes, a shark heist, a woman who dumps six newborn puppies in a dumpster, and so much more, this series features compelling interviews with the people directly involved in the internet's most viral crime clips.

In this first episode, they are scenes of terror in broad daylight that leave two mothers horrified. A stranger tries to snatch a child from a stroller. And then, another man tries to take a child right out of her chair at a restaurant. But good samaritans rush in to help.