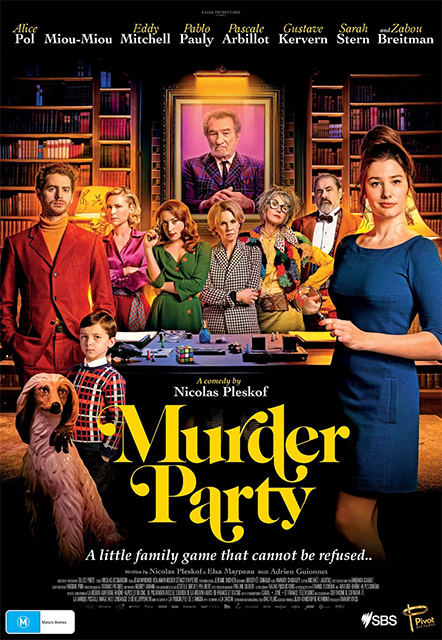 Pivot Pictures is excited to announce the cinema release of the most delicious, devious and most dazzling film of the year, Murder Party in cinemas nationally Thursday 28 July 2022.

Filled to the brim with colourful characters and surprise twists, Murder Party is a chic and stylish murder mystery comedy that plays like the wild child of Wes Anderson and Agatha Christie, and gives a cheeky nod to the global smash hit Knives Out.

The story follows Jeanne, a brilliant architect who has a new assignment: renovate the sumptuous Daguerre mansion owned by an eccentric family head of a board game empire. When the landlord and patriarch Cesar is found dead, everyone present becomes a suspect. Suddenly Jeanne's mission turns into a life-size investigation to expose the murderer.

Director & co-writer Nicolas Pleskof says; "Whodunits are perfect for trapping families together and forcing them to confront their ugliest truths. They also give us permission to create outdated, outrageous, out-of-time worlds where I thrive far more than in realistic settings. By appropriating these codes, I was able to create a pop enclave and explore family in the most uninhibited way possible!"

With a ferocious sense of humour, sumptuous visuals, and a playful sting in its tale, Murder Party is the French smash of 2022 everyone will be dying to see! 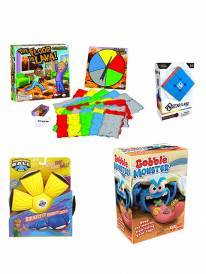 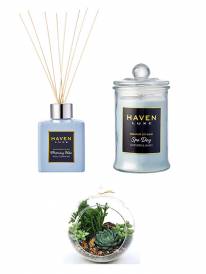 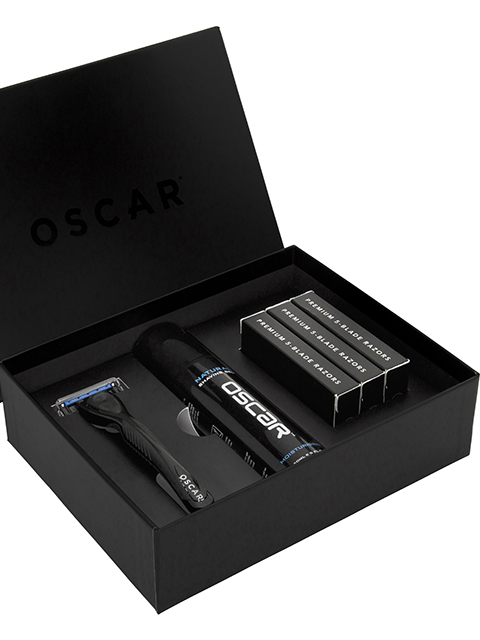