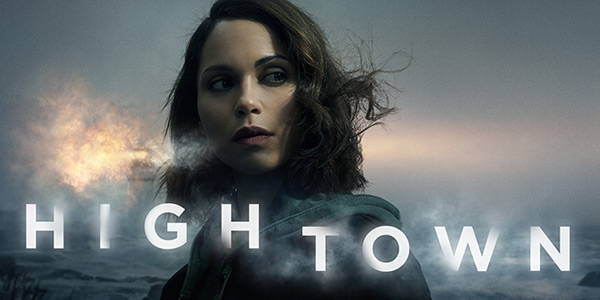 In the second season of Hightown, the picture-perfect version of summer on Cape Cod clashes with its off-season reality. Jackie Quinones (Monica Raymund) achieving her dream of becoming a real cop, is out to do some good in this world. Thrust immediately into the crime wave of deadly carfentanyl flooding the Cape, Jackie is laser-focused on bringing down drug dealer Frankie Cuevas (Amaury Nolasco), the man Jackie holds responsible for the death of her best friend, Junior.