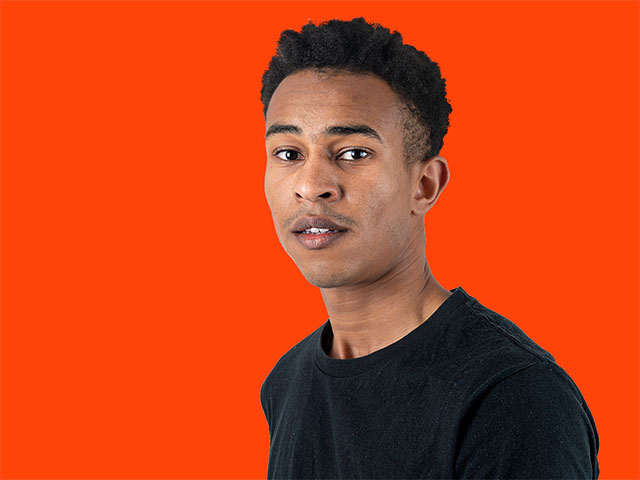 Book and Lyrics by Stew

Music by Stew and Heidi Rodewald

Created in collaboration with Annie Dorsen

The universe is a toy in the mind of a boy. And life is a movie too, starring you.

A rock musical about a young African American's artistic journey of self-discovery, Passing Strange takes us from black middle-class America to Amsterdam, Berlin and beyond on a journey towards personal and artistic authenticity.

From singer-songwriter and performance artist Stew this Australian premiere season gifts Melbourne audiences a daring musical; journeying across boundaries of place, identity and theatrical convention. The story of a young bohemian who charts a course for "the real" through sex, drugs and rock 'n' roll, Passing Strange is a multi-award-winning musical loaded with soulful lyrics, and overflowing with passion.

Running this June/July at Melbourne's much-loved Meat Market Stables, Antipodes Theatre Company invites you to come and experience the show Time Out New York heralded as "One of the most exciting new musicals in years".

Launching in 2019, Antipodes Theatre Company seeks to provide a collaborative and inclusive environment for producing independent theatre in Melbourne. They strive to maintain an inclusive and safe workspace, with productions that have a dedicated focus on working with women, ethnically diverse artists, people with disability, trans and non-binary people, seniors, and other members of historically or culturally marginalised communities who are not well represented on stage.

"Call it a rock concert with a story to tell… Call it a sprawling work of performance art… Call it whatever you want, really. I'll just call it wonderful" - The New York Times

"… truly unlike anything you've seen on Broadway" - USA Today

Bookings: online only via www.antipodestheatre.com

Runtime: 2 hours and 30 minutes, including one interval

This is a COVIDSafe event as per Victorian Government stipulations