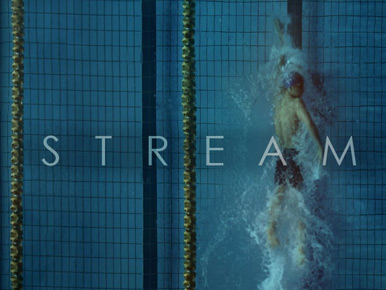 Executive produced by retired swimming star Ian Thorpe, Streamline follows the talented Benjamin (Levi Miller) a 15-year-old swimming prodigy whose disciplined world collapses in on itself when his long-absent father is released from prison. With buried traumas from his childhood brought back to the surface, catalysing a spate of self-destructive behaviours, will this young athlete's promising career sink to the watery depths?

September 16
Only on Stan.