She began her career as a teenager with small roles in television and film, in the early 1960s including appearances as a dancer in nine Elvis Presley musicals. She is perhaps best known for appearing in comedy films, including Young Frankenstein (1974), Mr. Mom (1983) and Tootsie (1982) which earned her a nomination for the Academy Award for Best Supporting Actress for her role Sandra "Sandy" Lester.

Her quick banter led to Garr being a regular guest on The Tonight Show Starring Johnny Carson and David Letterman's late-late night talk shows. She also appeared on television as Phoebe Abbott in three episodes of the sitcom Friends (1997–98). Garr has been largely retired from performing since 2007.

He would go to the ends of the earth to rescue his most treasured friend......a champion racehorse named "Black". DVD enthusiasts will be thrilled with the comedy classics released on DVD from Columbia TriStar Home Entertainment.

Bubbly and funny Kristin Chenowith may be best known as one of Broadway's hottest performer as a tony-award... 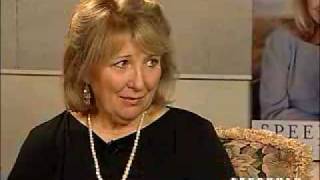 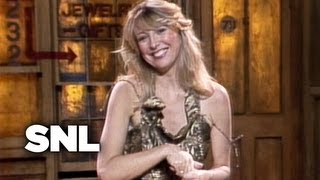 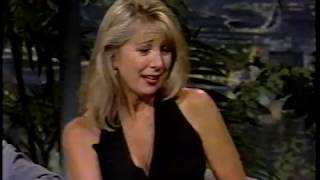 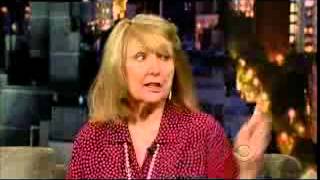 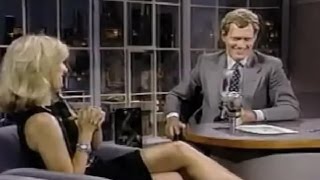 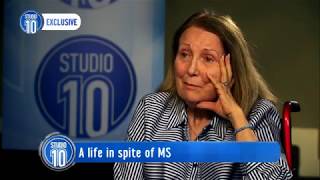