Troian Avery Bellisario (; born October 28, 1985) is an American actress. She is known for playing the role of Spencer Hastings in Freeform's Pretty Little Liars (2010-2017).

Born in Los Angeles, California, she is the daughter of producers Donald P. Bellisario and Deborah Pratt. Bellisario made her acting debut in her father's 1988 film Last Rites at the age of three. She continued to have roles produced by her father, mainly in television shows such as Quantum Leap, First Monday, and NCIS, and in 1998, she acted in the direct-to-video comedy film Billboard Dad. In 2010, she received praise for her leading performance in the film Consent for which she won the Vision Fest Award for Best Acting by a Female Lead and the FirstGlance Philadelphia Award for Best Actress.

In 2009, Bellisario landed the lead role of Spencer Hastings in the Freeform series Pretty Little Liars (2010–2017). For her performance, she has won two Teen Choice Awards out of six nominations and a Young Hollywood Award. In addition to her work on Pretty Little Liars, Bellisario also starred in the WIGS episode series Lauren, for which she received critical acclaim and won the New York Film Festival Award for Best Performance by an Actress and was nominated for the Streamy Award for Best Female Performance - Drama. She has appeared in, produced, and co-written multiple short films and indie projects; in 2016, she made her directorial debut with the fifteenth episode of the seventh season of Pretty Little Liars, "In the Eye Abides the Heart".

Get ready for more twists and thrills as season four of Pretty Little Liars begins in the moments following the...

Four friends band together against an anonymous foe who threatens to reveal their darkest secrets, whilst... 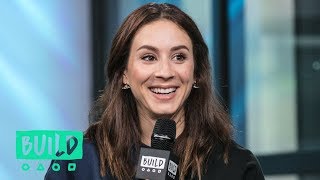 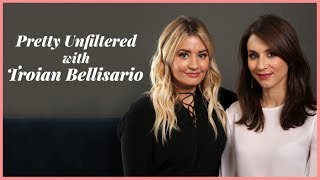 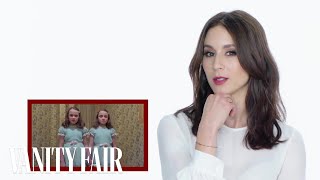 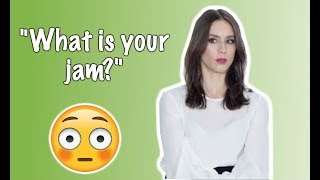 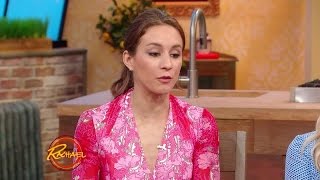 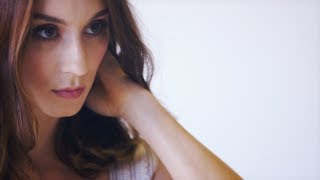