Zoe Saldana-Perego (born Zoe Yadira Saldaña Nazario; June 19, 1978), known professionally as Zoe Saldana or Zoë Saldana, is an American actress and dancer. Following her performances with the theater group Faces, Saldana made her screen debut in an episode of Law & Order (1999).

Her film career began a year later with Center Stage (2000), where she played a struggling ballet dancer, followed by a role in Crossroads (2002). Saldana's breakthrough came in 2009 with the roles of Nyota Uhura in Star Trek and Neytiri in James Cameron's Avatar. The latter film received widespread acclaim, and is the highest-grossing film of all time. Saldana continued her career with films such as Colombiana (2011), Star Trek into Darkness (2013), Out of the Furnace (2013), Star Trek Beyond (2016), and Live by Night (2016).

The Book of Life

An animated movie described as a Romeo and Juliet-inspired love story set during a Day of the Dead celebration.

From Marvel, the studio that brought you the global blockbuster franchises of Iron Man, Thor, Captain America... 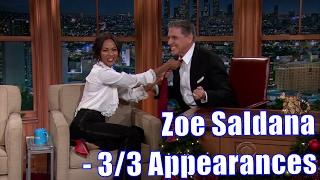 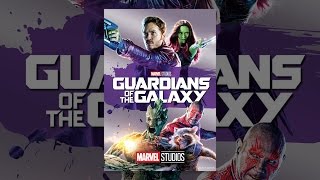 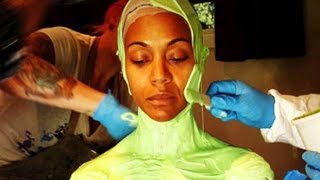 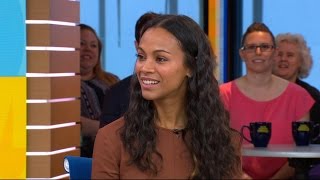 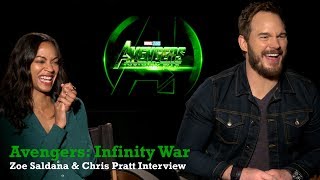