Ellen Lee DeGeneres ( də-JEN-ər-əs; born January 26, 1958) is an American comedian, television host, actress, writer, producer, and LGBT activist. DeGeneres starred in the popular sitcom Ellen from 1994 to 1998 and has hosted her syndicated TV talk show, The Ellen DeGeneres Show, since 2003.

Her stand-up career started in the early 1980s, and included a 1986 appearance on The Tonight Show Starring Johnny Carson. As a film actress, DeGeneres starred in Mr. Wrong (1996), EDtv (1999), and The Love Letter (1999), and provided the voice of Dory in the Pixar animated films Finding Nemo (2003) and Finding Dory (2016); for Nemo, she was awarded the Saturn Award for Best Supporting Actress, the first time an actress won a Saturn Award for a voice performance. In 2010, she was a judge on American Idol for its ninth season.

She starred in two television sitcoms, Ellen from 1994 to 1998, and The Ellen Show from 2001 to 2002. During the fourth season of Ellen in 1997, she came out as a lesbian in an appearance on The Oprah Winfrey Show. Her character, Ellen Morgan, also came out to a therapist played by Winfrey, and the series went on to explore various LGBT issues, including the coming-out process. This made her the first openly lesbian actress to play an openly lesbian character on television. In 2008, she married her longtime girlfriend Portia de Rossi.

DeGeneres has hosted the Academy Awards, Grammy Awards, and the Primetime Emmys. She has authored four books and started her own record company, Eleveneleven, as well as a production company, A Very Good Production. She also launched a lifestyle brand, ED Ellen DeGeneres, which comprises a collection of apparel, accessories, home, baby, and pet items. She has won 30 Emmys, 20 People's Choice Awards (more than any other person), and numerous other awards for her work and charitable efforts. In 2016, she received the Presidential Medal of Freedom.

According to Stanton, .Finding Dory. takes place about a year after the first film, and features returning...

Danny Bhoy returns to Australia in 2009 with a brand new show developed during a phenomenal year, which has seen... 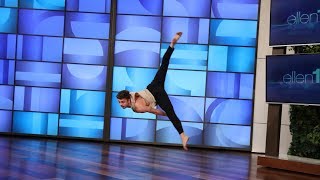 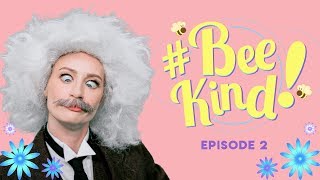 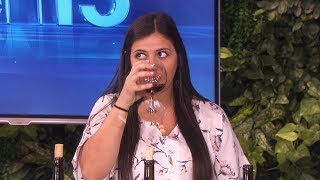 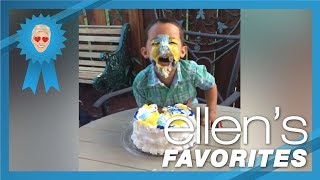 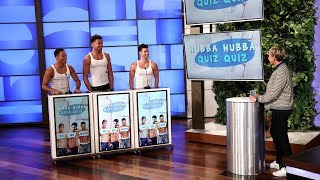 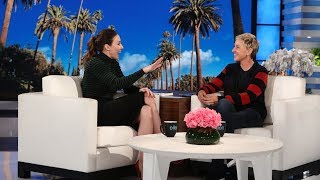