Dame Emma Thompson, DBE (born 15 April 1959) is a British actress and screenwriter. She is known for her portrayals of enigmatic women, often in period dramas and literary adaptations, and playing matronly characters with a sense of wit. She is one of Britain's most acclaimed actresses.

Born in London to English actor Eric Thompson and Scottish actress Phyllida Law, Thompson was educated at Newnham College, University of Cambridge, where she became a member of the Footlights troupe. After appearing in several comedy programmes, she first came to prominence in 1987 in two BBC TV series, Tutti Frutti and Fortunes of War, winning the BAFTA TV Award for Best Actress for her work in both series. Her first film role was in the 1989 romantic comedy The Tall Guy, and in the early 1990s, she frequently collaborated with her then husband, actor and director Kenneth Branagh. The pair became popular in the British media and co-starred in several films, including Dead Again (1991) and Much Ado About Nothing (1993).

In 1992, Thompson won an Academy Award and a BAFTA Award for Best Actress for the period drama Howards End. In 1993, she garnered dual Academy Award nominations for her roles in The Remains of the Day as the housekeeper of a grand household and In the Name of the Father as a lawyer. Thompson scripted and starred in Sense and Sensibility (1995), which earned her (among other awards) an Academy Award for Best Adapted Screenplay - which makes her the only person to receive Academy Awards for both acting and writing - and a BAFTA Award for Best Actress. Other notable film and television credits include the Harry Potter film series, Wit (2001), Love Actually (2003), Angels in America (2003), Nanny McPhee (2005), Stranger than Fiction (2006), Last Chance Harvey (2008), Men in Black 3 (2012), Brave (2012), and Beauty and the Beast (2017). In 2013, she received acclaim and several award nominations for her portrayal of P. L. Travers in Saving Mr. Banks.

Thompson is married to actor Greg Wise, with whom she lives in London. They have one daughter and an adopted son. She is an activist in the areas of human rights and environmentalism and has received criticism for her outspokenness. She has written two books adapted from The Tale of Peter Rabbit.

Author P.L. Travers travels from London to Hollywood as Walt Disney adapts her novel Mary Poppins for the big screen.

Beautiful Creatures; a thrilling supernatural tangle of spells and mystery between dark and light forces, based... 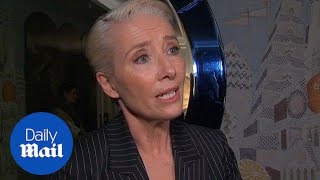 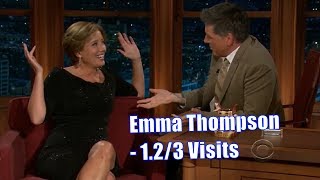 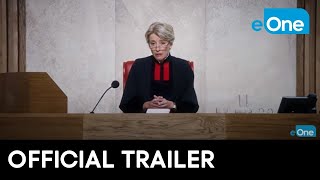 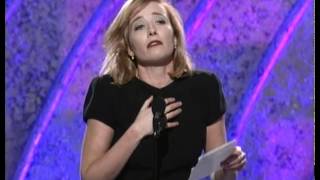 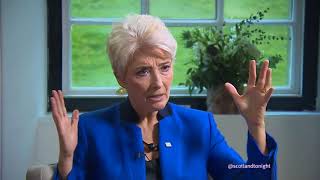 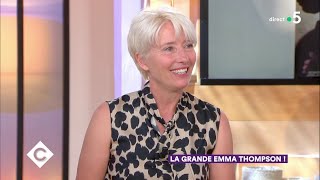